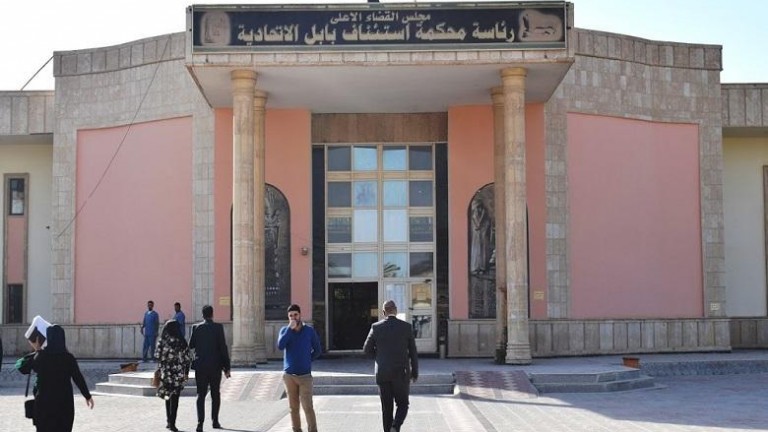 Shafaq News/ Al-Hillah court of Integrity issued arrest warrants against a group of local officials and public servants in the Municipality of Babel for charges related to financial and administrative corruption.

"The warrants were issued for financial and administrative corruption charges," the source said.

Officers sentenced to 15 years in prison in Jableh massacre case