Babel: demonstrations denouncing the expulsion of an independent candidate 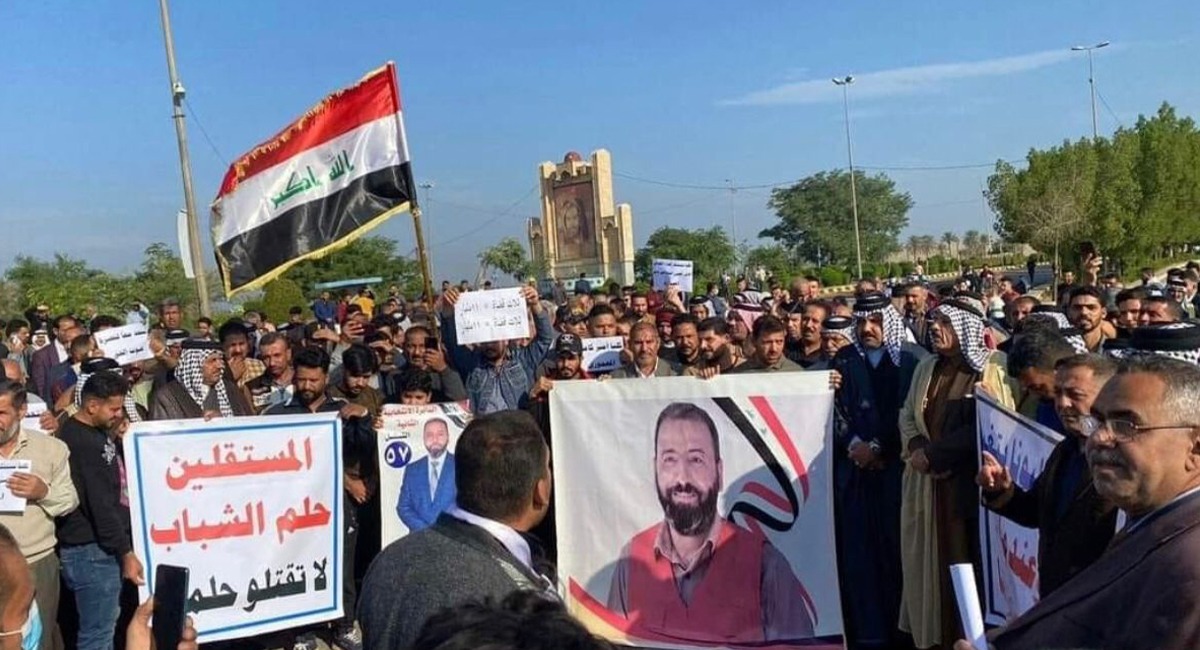 Shafaq News/ Dozens of people demonstrated today morning in front of the Babel Court of Appeal, protesting the expulsion of the independent candidate, Amir Kamel Al-Maamouri, in favor of another in the state forces alliance, Sadiq Madloul.

Earlier this week, former MP and the candidate of the State Forces Alliance, Sadiq Madloul, has won the appeal he filed at the Judicial body of the Independent High Electoral Commission (IHEC) and secured a seat that the initial results showed the Independent Candidate Amir al-Maamouri had won.

A source in Babel said that Madloul won after disregarding the ballots cast after the voting deadline in two Electronic Voting Machines (EVMs).

The candidate Amir al-Maamouri lost 250 votes, according to an official document issued by the Supreme Judicial Council, which favored Madloul, who won the seat ultimately.