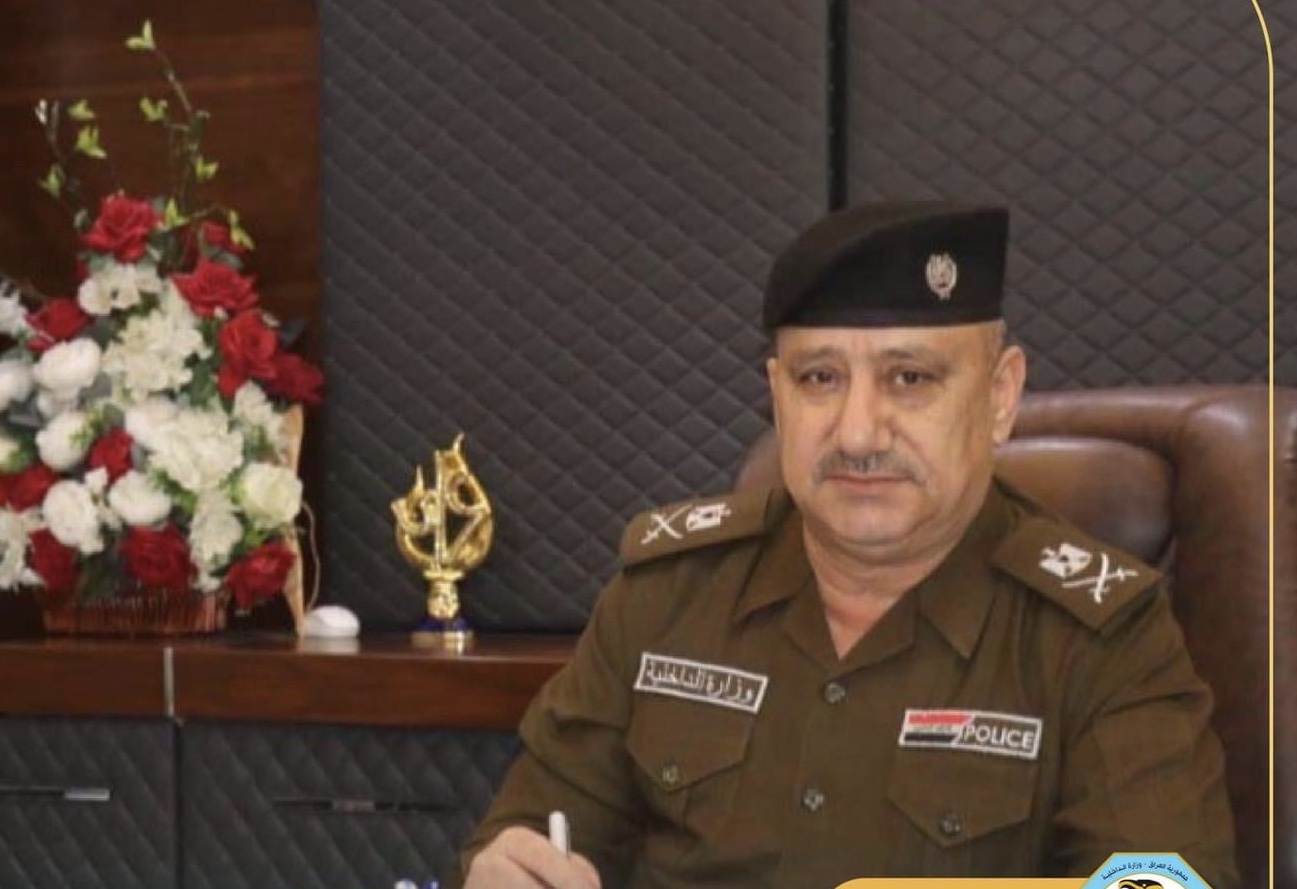 The statement said that al-Shammari will take over in lieu of Major-General Engineer Ali Hilal Jasem.

The Minister of Interior, Othman al-Ghanmi, relieved Jasem from his duties in the aftermath of Jableh Massacre in which 19 were killed.