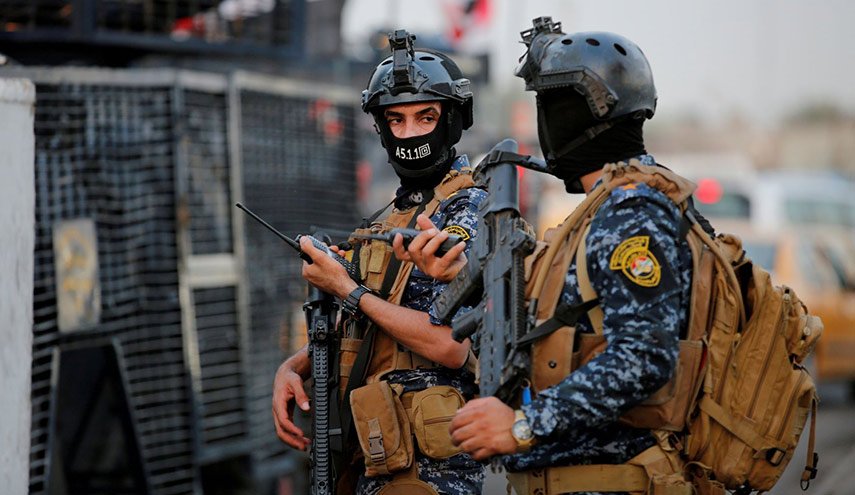 The Command said in a statement to Shafaq News Agency that a group of undisciplined individuals who do not belong to the demonstrators was arrested for blocking roads and burning a police vehicle with Molotov cocktails, causing variable injuries to security officers on board.

The Babel Police Command reiterated its commitment to protecting the peaceful demonstrations and private and public properties, urging bloggers and Social media users to avoid sharing unfounded and misleading content.

PMF member killed in an explosion in Babel

The judiciary releases a health official in Babel on a bail