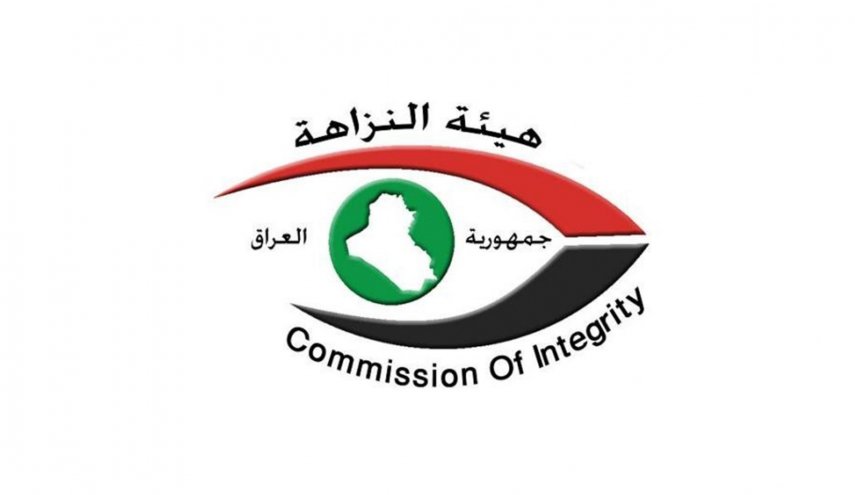 Shafaq News/ Babel's court for Integrity cases issued a summons against the Governor and the head of the Governorate Council for laying down orders that violate the law and Constitution.

The Investigations department in the Federal Commission for Integrity said in a statement issued today, Tuesday, said that the Governor of Babel issued an order to form a commission named the "Commission for Combating Corruption and Crisis Management" per the order of the dissolved Governorate Council.

"Accordingly, Babel's Court for Integrity issued a summons against the Governor and the head of the Governorate Council pursuant to the provisions of Article 331 of the Penal Code," the statement said.

In October 2020, the Commission arrested a group of people seeking to obtain approvals to open an office in Nineveh, in accordance with the order issued by Babel's Governor, after opening the main office in Babel.

Four injured in a car accident in Babel