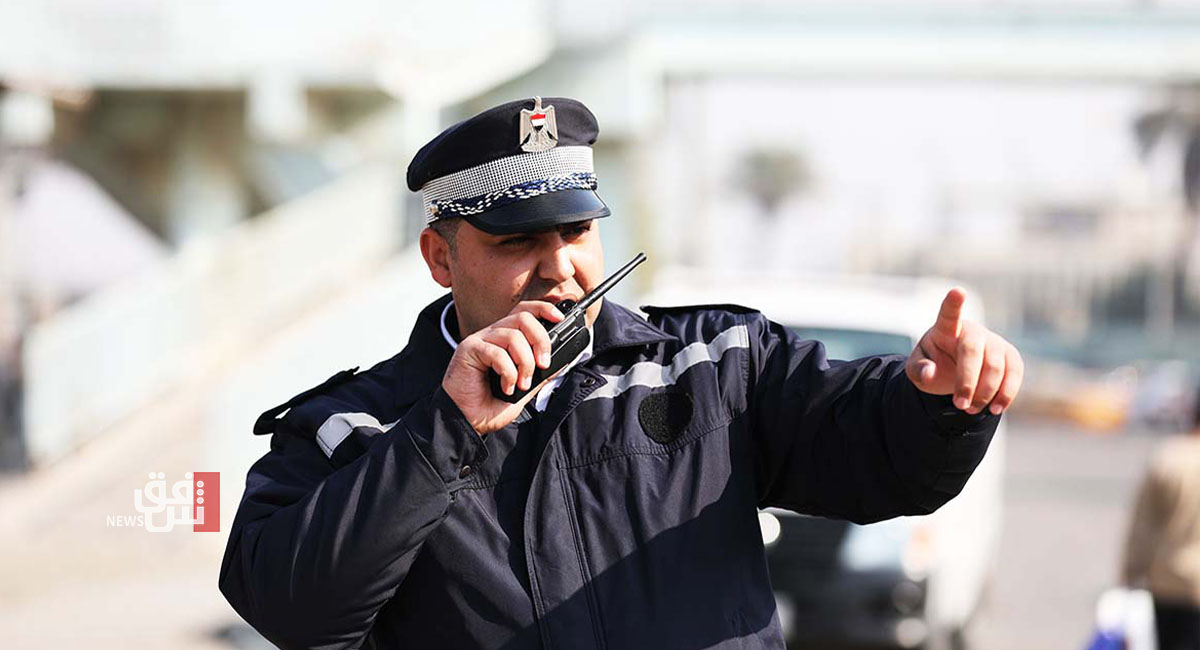 A source in the directorate told Shafaq News agency that the Directorate had deployed stationary and mobile detachments on the Khalis-Kirkuk road to monitor and hold accountable those who violate traffic rules.

He stressed that the measures include financial fines and other legal measures to oblige drivers to adhere to traffic safety rules and protect citizens.

The Kirkuk-Diyala road witnesses continuous traffic accidents as it is almost completely destructed, which prompts drivers to take the opposite direction to escape sudden accidents, but this negatively reflected and increased traffic accident rates.

The General Company for Roads and Bridges continues the work of cladding the second lane of Khalis-Kirkuk road, which has become unfit for vehicle traffic and the main cause of fatal accidents.