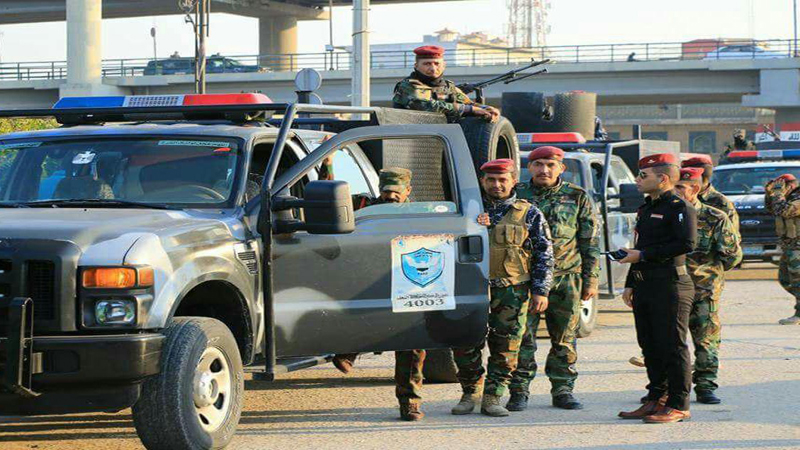 A source said that the arrestees were placed in detection in the security forces' custody without revealing further details.

In March 2020, a security source reported the assassination of Ali al-Hiliji's father, Jaseb, in the southern governorate of Maysan.

The Activist and lawyer, Ali al-Hiliji, was abducted by a group of masked persons on October 8, 2019. Security cameras showed that al-Hiliji was lured by a woman to a location where the assailants were able to grab Ali and drive him to an unknown destination.