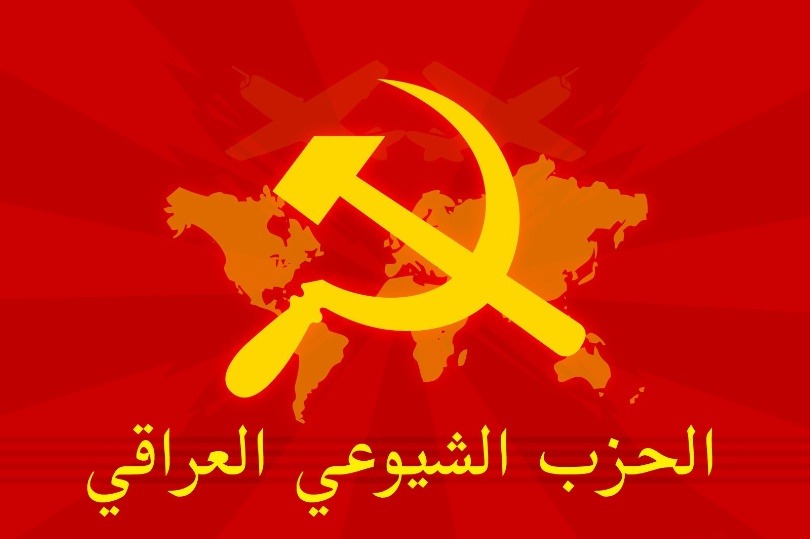 In a statement, the party said unidentified gunmen threw Molotov cocktails and shot live bullets on the party’s headquarters in Najaf.

“We condemn this act, and affirm our stand with people to change and get rid of corrupt-hands and hired killers.” The statement added.

The party called on the government to control the illegal weapons and establish security as a necessary step toward the upcoming elections, praising "the rapid response of the security forces in the Governorate.”

The Iraqi Communist Party is one of the oldest active parties in Iraq, since its foundation in 1934. The Party was involved in many of the most important national uprisings and demonstrations of the 1940s and 1950s.

It was a part of an alliance with Cleric Muqtada al-Sadr that won Iraq’s parliamentary election.

It opposed the United States invasion of Iraq in 2003 but since then has participated in the new political institutions.

Fire breaks out near the German Hospital in Najaf