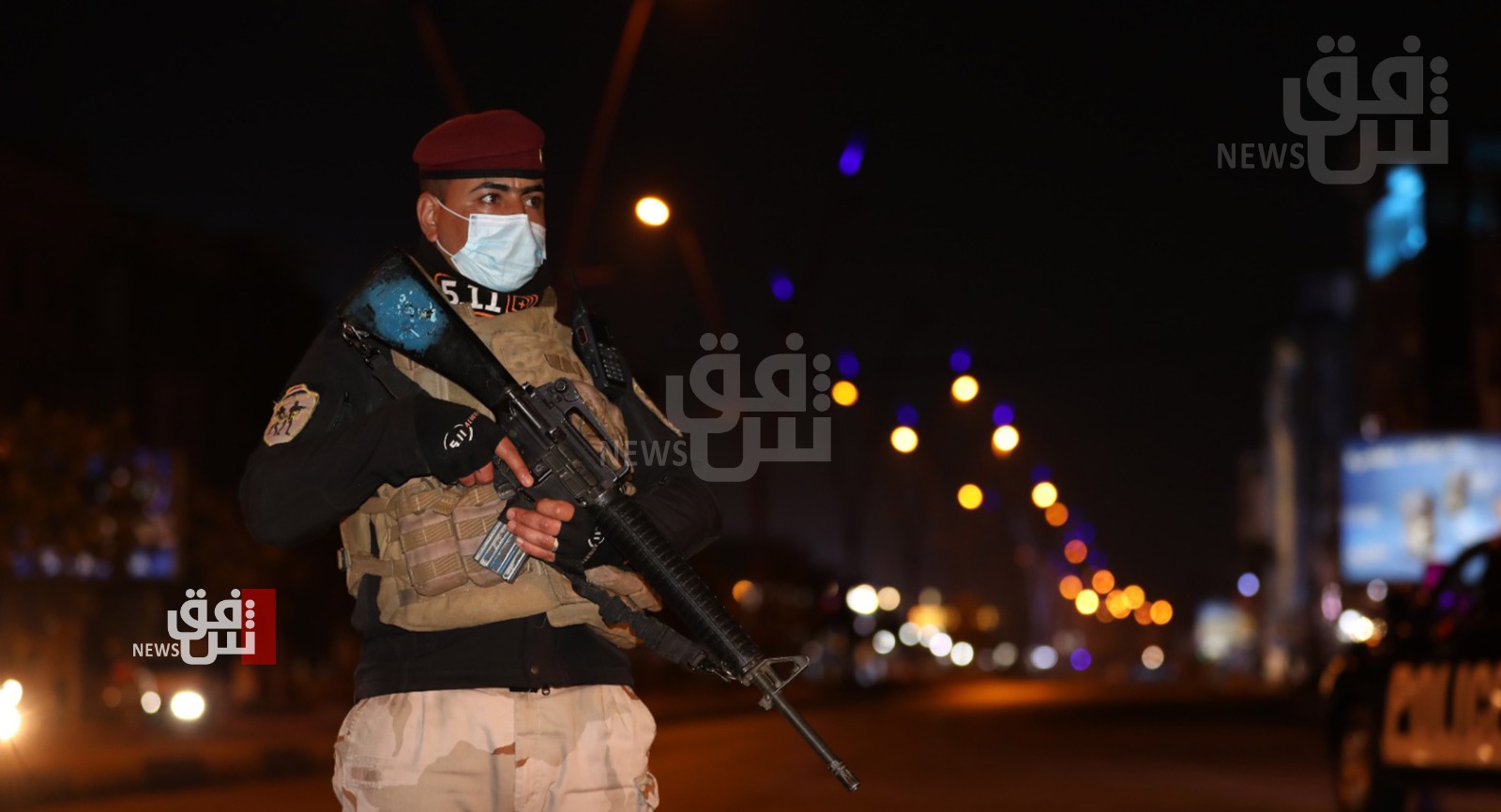 Shafaq News/ Adviser to the governor of Dhi Qar for the affairs of the wounded in the demonstrations, Ali Mahdi, revealed that an attempt to assassinate him was thwarted in Nasiriyah city, the center of the governorate.

The perpetrators' attempt failed after a special camera spotted them, before Mahdi's son fired shots into the air.