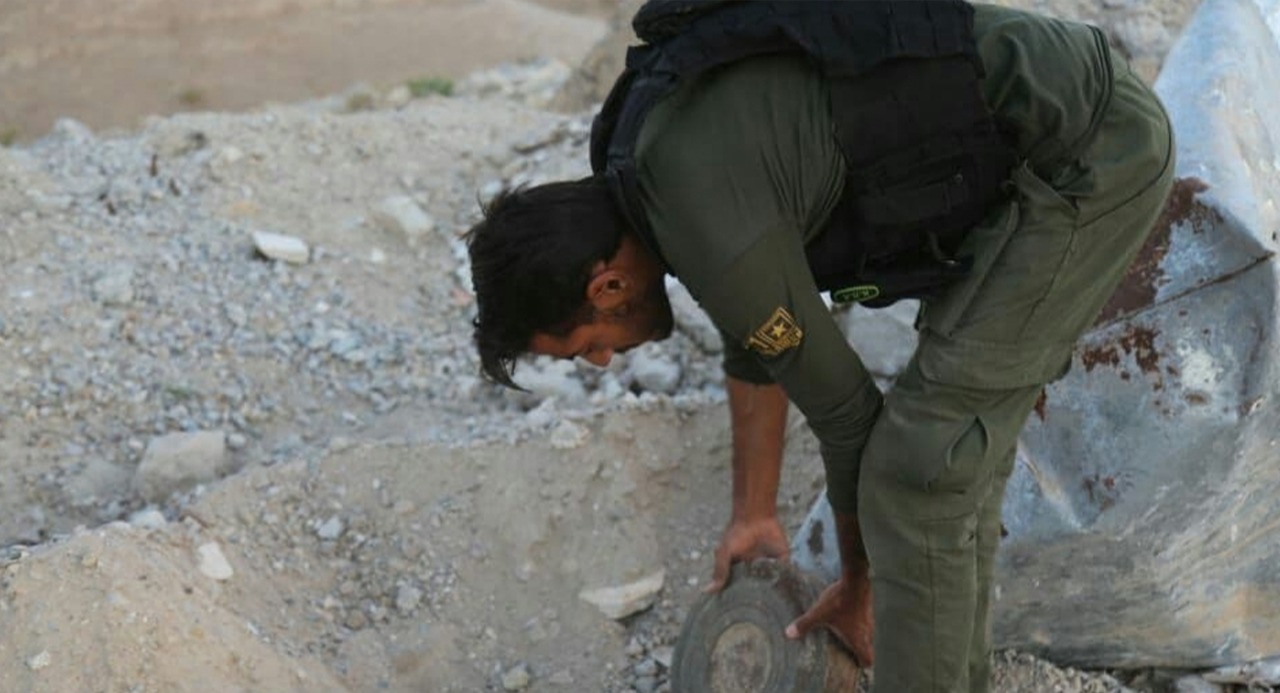 According to a statement of the Asayish, the mine action squads identified two remotely controlled landmines in al-Sahl in al-Raqqah's Countryside.

The two landmines were defused and removed without complications, according to the statement.

In the same context, the Asayish defused another landmine in Gaberji in Menbej's Countryside yesterday too.

A Baghdad-Erbil agreement to re-deploy Asayish in Khanaqin, source says

Five ISIS terrorists arrested in cooperation with the Asayish forces

Unknown assailants attack the residence of an Asayish member in Kirkuk