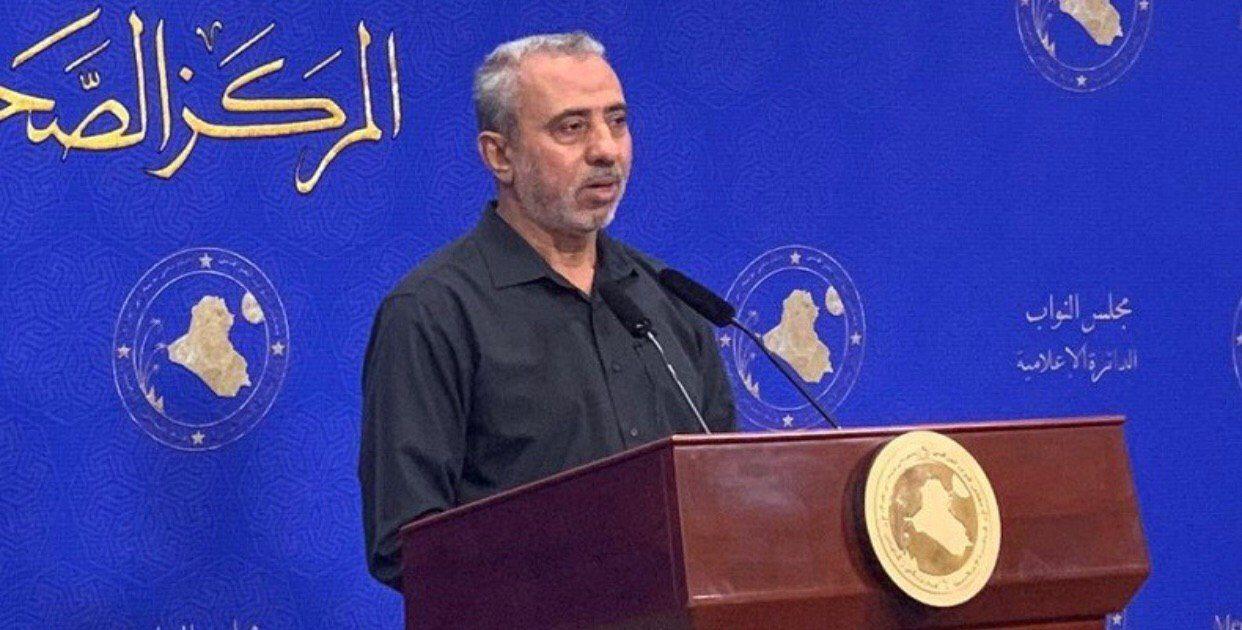 Hasan Salem, MP of the Sadiqoun parliamentary bloc that represents the Shiite group in the Parliament, ascribed the contract as a "very dangerous issue."

In a press conference held earlier today, Sunday, Salem said that Iraq does not need a Saudi company to provide this service, given that the National Project System is capable of addressing the current needs.

"Contracting with a Saudi company is a betrayal of the country and an indifference of the government," as he put it.

The Secretary-General of Asa'ib Ahl al-Haq: Iraqis began to lose confidence in the Intelligence Service

Al-Khazaali warns of a "conspiracy against Iraq"

Secretary-General of Asa'ib Ahl al-Haq: the "resistance" will force the Americans to leave Iraq