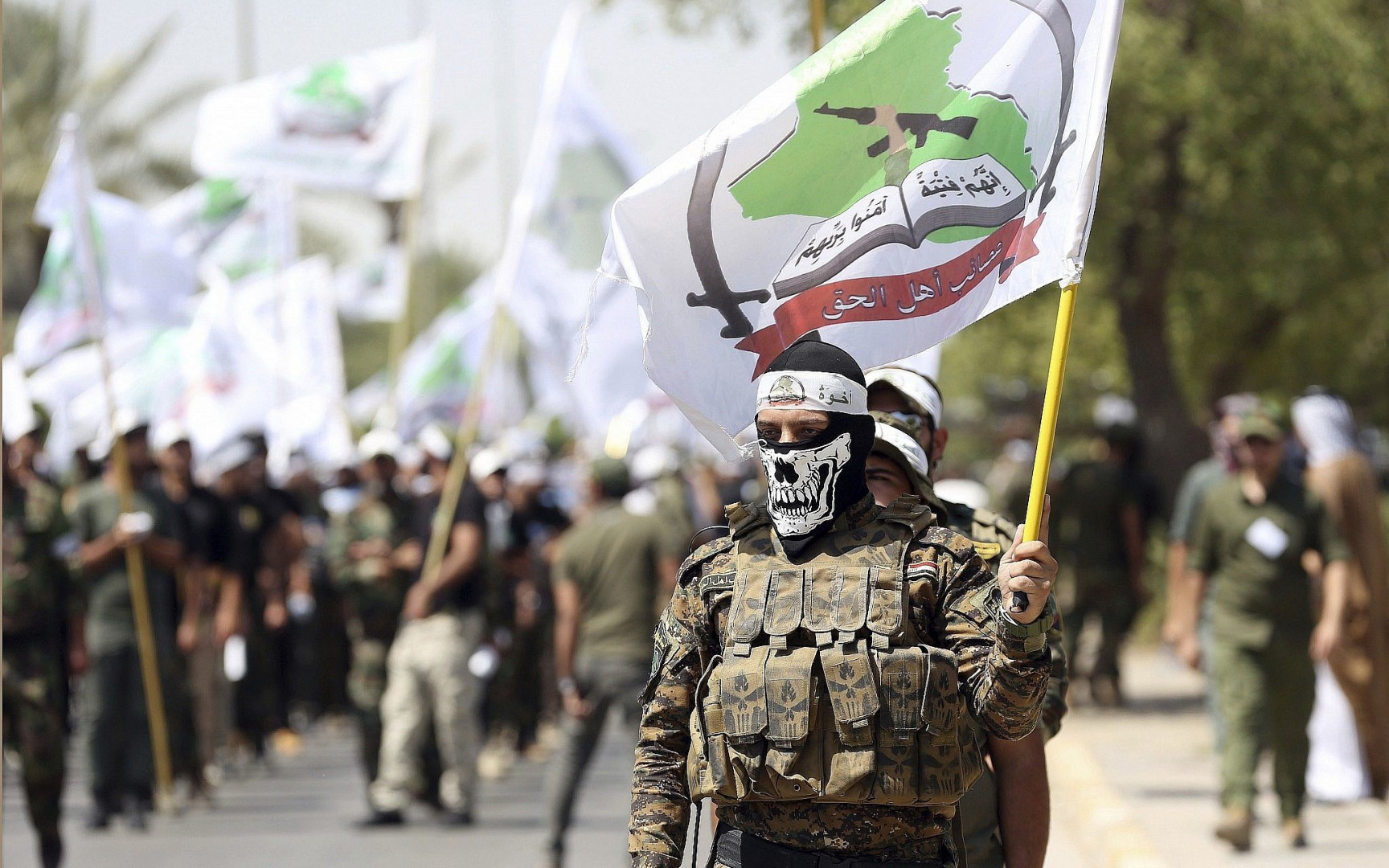 Shafaq News / A leader in Asa'ib Ahl al-Haq, led by Qais Khazali, attacked the Prime Minister Mustafa Al-Kadhimi and the Counter-Terrorism Service on Tuesday, against the backdrop of the campaign launched by the service in Nasiriyah to track down the kidnappers of the activist "Sajjad Al-Iraqi" and liberate him.

"Without the sacrifices of Dhi Qar clans, victory would not have been achieved, and the prestige of the state would not have been restored. Therefore, it is shameful for Al-Kadhimi to show off the anti-terrorism services against our tribesmen in Dhi Qar and use it to terrorize them under the pretext of a kidnapped person".

Many Iraqi activists were assassinated or kidnapped since the beginning of the public protests against the current political system in the country in October 2019.

While AL-Kadhimi's government has repeatedly pledged to bring the perpetrators to justice, no arrests have been made so far.

The security forces imposed a siege on Sayed Dakhil district (east of Nasiriyah, center of Dhi Qar governorate) to liberate Sajjad. A local official told Shafaq News agency, last Monday, "the kidnappers who belong to a faction in Al-Hashd Al-Shaabi pledged to release Sajjad, if the security forces not to storm the area".

Demonstrators in Nasiriyah have stormed the streets of the city and blocked major roads and bridges in protest against kidnapping the young activist and threatened to escalate if he is not released soon.

For its part, the Dhi Qar Police Command announced the location of the kidnapped activist after he was taken to an unknown destination by armed men. Another activist who was accompanied by Sajjad al-Iraqi was wounded in the incident.