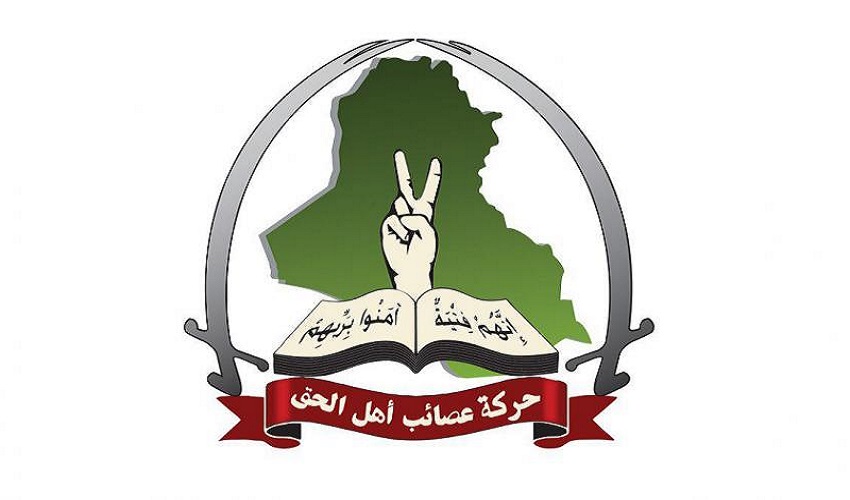 Shafaq News/ Asa'ib Ahl al-Haq movement said today that the Shiite armed factions had exhausted all diplomatic means with the U.S. forces in Iraq, and they had no choice but to confront it.

A member of the Political Bureau of Asa'ib Ahl al-Haq, Saad al-Saadi, told Shafaq News Agency, "al-Hashd al-Shaabi is a security system that follows the orders issued by the Commander-in-Chief of the Armed Forces, while the resistance factions are the ones that reject the American presence on Iraqi soil," indicating that the factions do not follow those orders.

This comes at a time when attacks targeting sensitive areas in Iraq where foreign forces are present have increased. Erbil International Airport, Ain al-Assad Air Base, Baghdad International Airport, and the US Embassy were bombed, in a clear indication of a new escalation between armed Shiite factions. and America.

Al-Saadi added, "The resistance factions' attacks on American bases fulfill the pledge they made after the repeated crimes of the Americans on al-Hashd al-Shaabi and the assassination of the victory leaders, Abu Mahdi Al-Muhandis and Qassem Soleimani."

Al-Saadi also indicated that "the resistance factions will escalate its operations in the coming days against the US presence that does not respect Iraqi sovereignty, nor the decisions of the government, parliament, and people rejecting it on Iraqi soil."

The member of the political bureau of Asa'ib Ahl al-Haq added that the resistance factions gave the Iraqi diplomacy sufficient space, but unfortunately it was exploited for procrastination by the US administration and the federal government, adding that this government is required to play its role and resort to the international community to expel Americans forces from Iraq.

Al-Saadi stressed that the resistance factions will have no other choice but confront the American occupation militarily, stressing that these factions are the ones who target all American bases and interests in Iraq.

Al-Saadi noted that the US embassy is not a target for the resistance, noting that the latter does not attack diplomatic missions, especially the embassy.

He concluded his statement by saying that the resistance factions are fully prepared to respond to any American response that may target the PMF and the factions.

It is worth noting that about fifty attacks have targeted US interests in Iraq since the beginning of the current year, including the US embassy in Baghdad and Iraqi military bases that include American forces, the Baghdad and Erbil airports, and logistics convoys of the Global Coalition.

Al-Khazali: the truce with the US is over