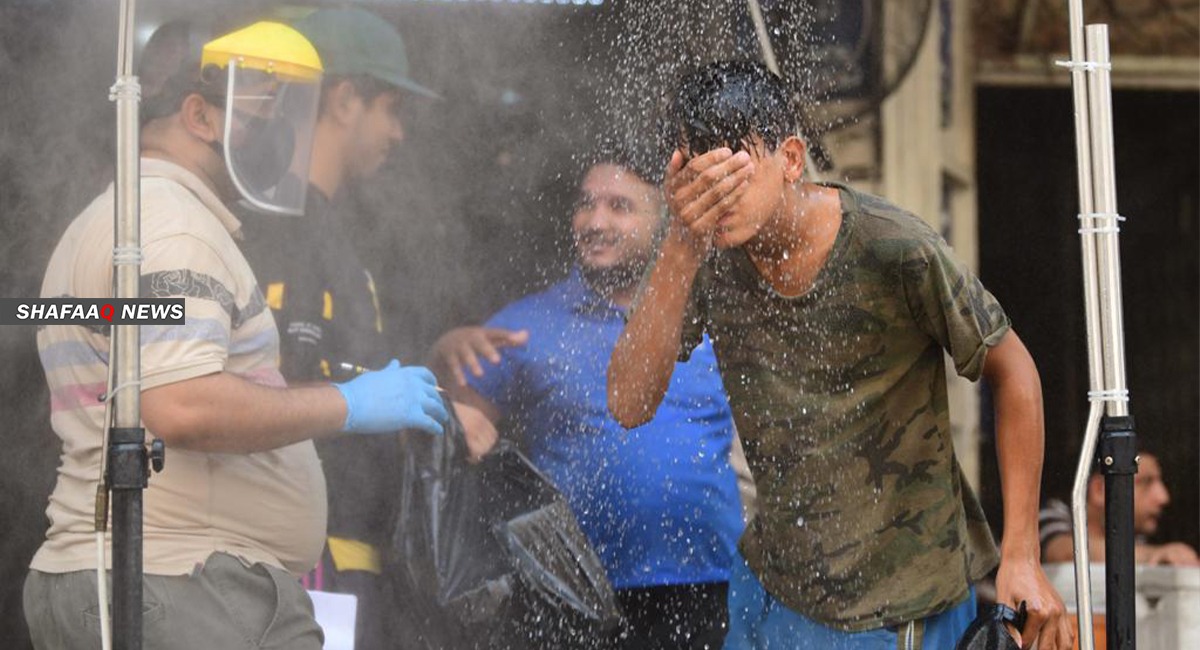 Shafaq News / A new report by Washington post predicted a bleak future for the climate situation on the planet, in light of the changes taking place in some regions around the world, especially Iraq, which the report said, its temperature is unbelievable.

The hottest region in the world saw temperatures above 120 degrees for four consecutive days. And when the temperature exceeds 122 degrees, it becomes life threatening.

According to Berkeley Earth data, since the end of the nineteenth century, the earth’s temperature has increased by about two degrees Fahrenheit, while Iraq has nearly the double (4.1).

Conflicts, corruption, the destruction of the country's infrastructure are some reasons of the climate change crisis in Iraq, according to the report.

Among the problems that result from the extreme high temperatures, especially in southern Iraq, are the continuous power cuts, the shortage of water, and the displacement of tens of thousands of people to their homes, according to the International Organization for Migration.

The newspaper quoted a climate expert at the Massachusetts Institute of Technology Elfatih Eltahir, that desert area like Iraq, where temperatures rise more quickly, because of the dryness.

And perhaps the good thing is that Iraq lacks high levels of humidity. Al-Taher found that the combination of high heat and humidity can lead to fatal temperatures because humans will be unable to cool their bodies through sweating.

The Washington Post report warns that failing in fighting climate change led to a similar fate in other regions of the world.

The report cited a recent study warned that temperatures in Phoenix would reach a similar situation to Baghdad by 2050.

Security personnel arrested for harassing a teenage boy in Baghdad