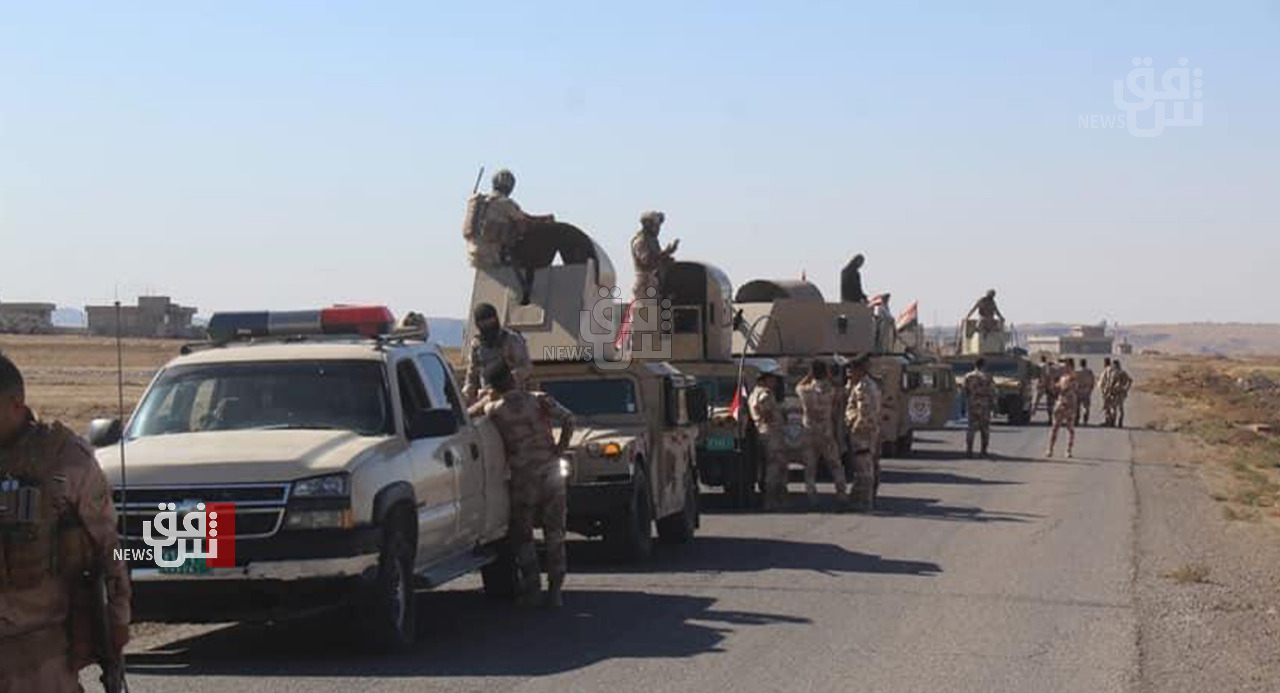 The command said in a statement issued earlier today that a force from the First Infantry Division, annexed by a force from the 1st brigade's commandos, marched through Qura Chay from two axes under the auspices of the Diyala Operations Commander, Major-General Raad Mahmoud Abed.

It is noteworthy that ISIS operatives continue to wage terrorist operations against civilians and security forces in the eastern and northern territories of Diyala.