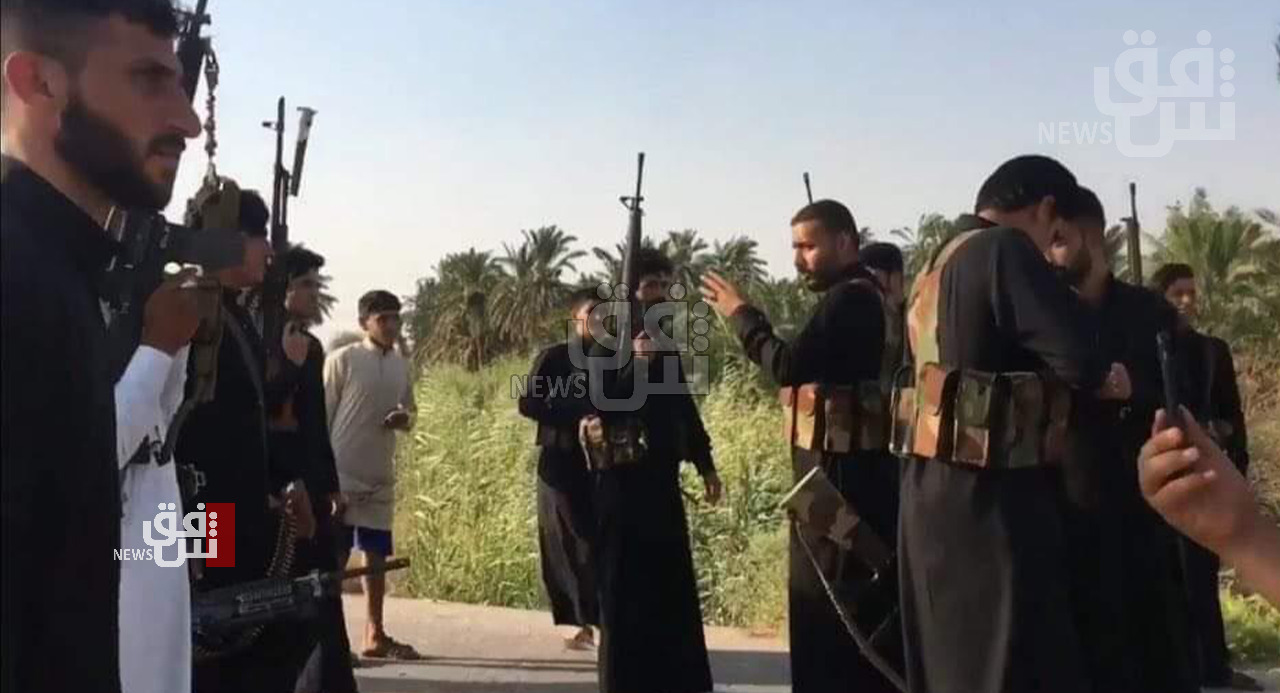 Shafaq News/ A local official in Al-Kahla district in Maysan governorate reported today that armed men from the Al-Mawajid clan had blocked an important road from the PetroChina company operating in the governorate, indicating that the gunmen accused the company's protection personnel of killing one of their sons.

The official told Shafaq News Agency that a young man riding a motorcycle was killed yesterday by live bullets, near the security control of the force that guards the oil companies in the governorate, including PetroChina.

He added, "The people suspected that the killer was the members of the security control," noting, "the victim's clan blocked the road used by the company, demanding the disclosure of the perpetrators."

"Negotiations are ongoing between the two parties to reopen the important road," according to the official.

PetroChina won one of the oil licensing rounds in 2009, and it currently exports 500,000 barrels of oil per day from the field it uses in Maysan Governorate.