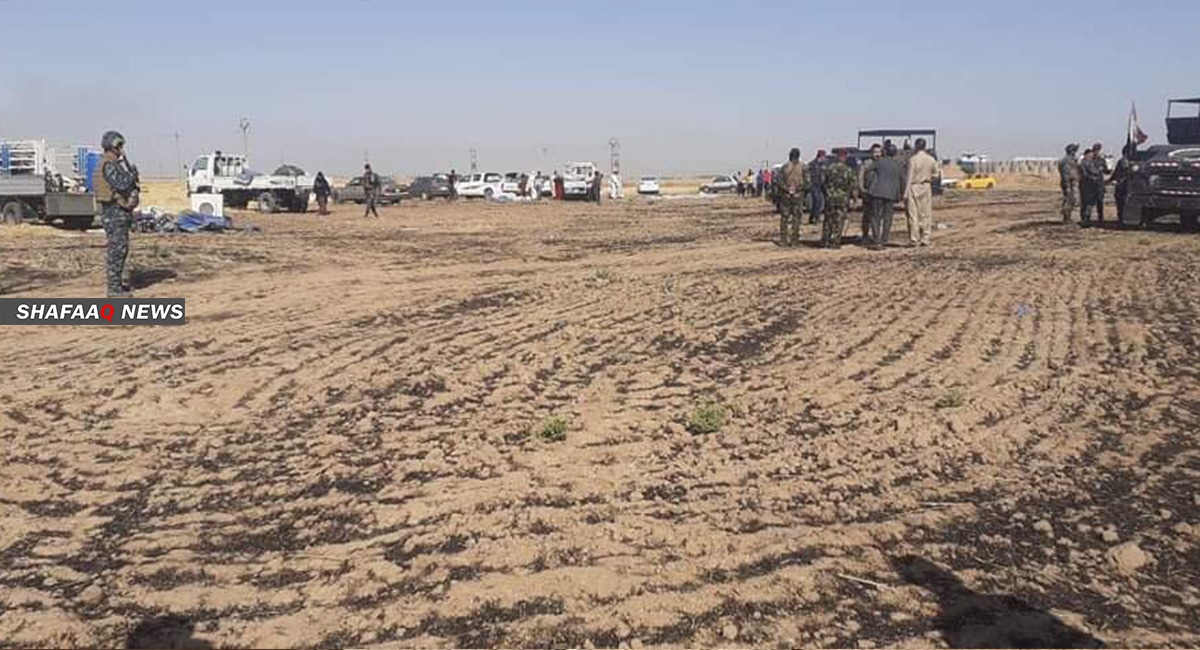 Shafaq News / MP Dilan Ghafour, revealed on Sunday, that some Arab citizens are trying to seize lands owned by Kurds in Kirkuk.

Ghafour told Shafaq News agency, "Kurds in Kirkuk own land in the areas between Tuz Khurmato Road and Daquq district for a long time", noting that these lands were, "unduly distributed to Arab citizens in the reign of Ba’ath Party".

She explained, "120 contracts for these lands were renewed according to the law", stressing that, "such contracts are suspended and illegal. This law must be withheld".

Ghafour added, "the governor of Kirkuk, Rakan Saeed, stands with the Arab entrants", noting that, "the majority of them benefited of the Article 140 and received compensation instruments. However, they have returned today to claim lands".

"Arab entrants were told to go back to where they came from", adding that the Kurdish citizens, "gave Arabs one day to leave. If they don't, Kurds will protest inside and outside Kirkuk", Ghafour warned.

Ghafour, an MP of the Patriotic Union of Kurdistan in Kirkuk, called for, "the operations command, the relevant authorities and the Iraqi government to intervene".

A videotape showed clashes after an attempt of some Arab citizens to seize land belonging to Kurds, while a police patrol stood silent, according to Ghafour.

The head of the Committee for Implementing Article 140 of the Iraqi Constitution in Kirkuk Provincial Council, stated in March 2016 that financial compensation instruments were distributed to 560 families of Arab expatriates, noting that a total of “11,230 expatriate Arab families received instruments".

A member of the Committee confirmed earlier, "the expatriates will not be provided with a compensation instrument unless they pledge to leave Kirkuk within 40 days. Otherwise, they will be considered outlaws".

Kurdish tribes warn of the "Arabization" of Kurdish lands in Kirkuk