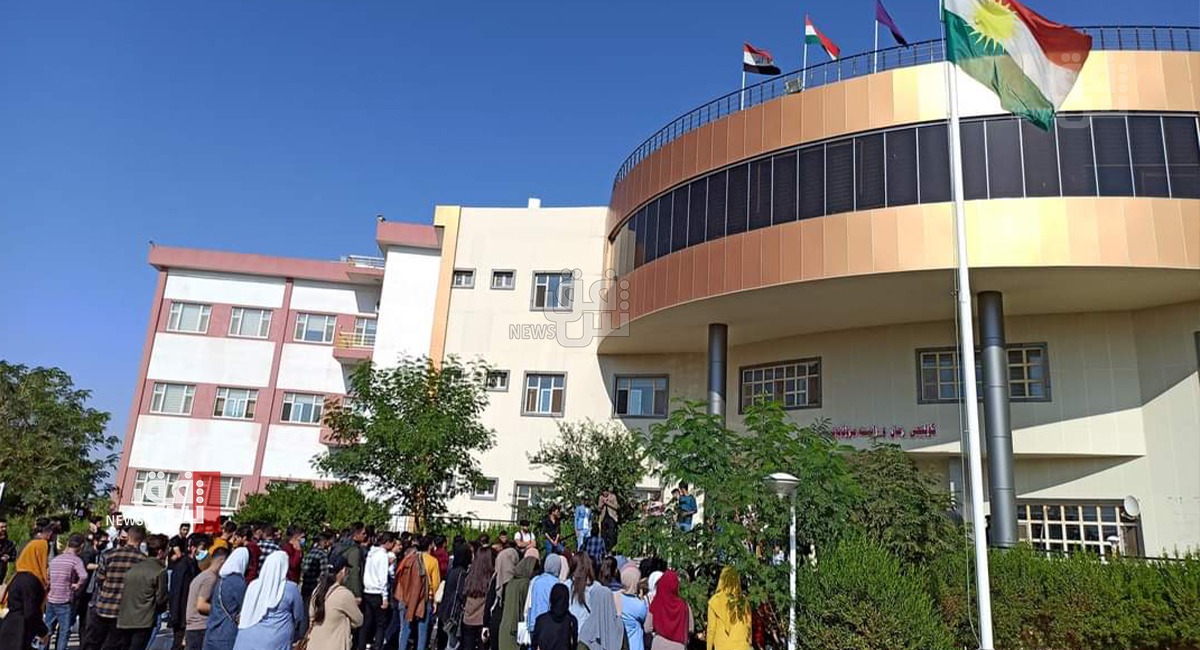 Shafaq News/ Arabization obliterated the character of 72 Kurdish villages in Diyala, an official of the Kurdistan Democratic Party (KDP) said on Monday.

Toufiq said that the perpetrations of ISIS and the support of some “Sunni Arab locals” contributed to the defacing and obscuring the cultural identity of 72 Kurdish villages in Diyala and forcing 4200 Kurdish families to move to the Kurdistan Region or other governorates.

The KDP official said that the retraction of the Kurds 120 kilometers back from the consensual borders between Diyala and the Kurdistan Region created a huge security void and allowed the Sunni Arabs to take over, incite national strife, and jeopardize the Kurdish community amid “a lack of a deterring force.”

“The Kurdish community in Diyala has been subjected to Arabization three times. The first, from the 60s to 2003, brought down the Kurdish population in al-Saadiya, Jalawla, and Qara Tappa from 75% to 10%,” he said, “after the fall of the former regime and the repatriation of the displaced persons, the population rose to 40% again. However, it decreased again to less than 10% between 2005 and 2010.”

More than 2,220 Kurdish civilians and Peshmerga fighters perished in the past 15 years due to terrorist attacks and liberation battles.

Iraqi forces foil an attack on an oil refinery in Diyala