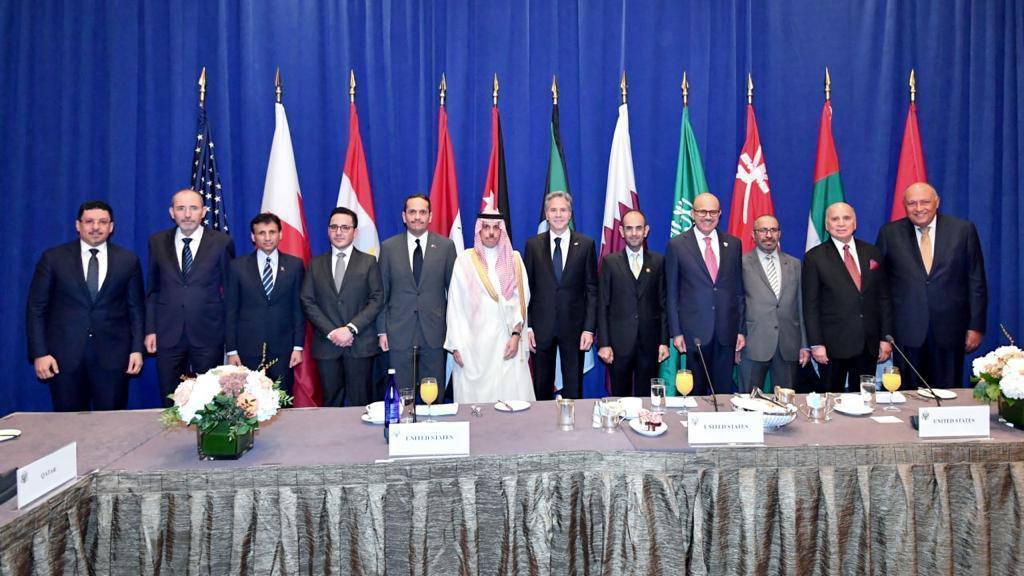 Shafaq News / Foreign Ministers of Arab countries gathered in New York on Friday, on the sidelines of the UN General Assembly.

The spokesman for the Iraqi Ministry of foreign affairs, Ahmed al-Sahhaf, said that Minister Fuad Hussein attended the meeting to discuss several files of mutual interest, including the situation in Palestine, Syria, Yemen, the Russian-Ukrainian war, and their repercussions on food security and the energy sector.

Al-Kadhimi stresses the importance of dialogue among political parties