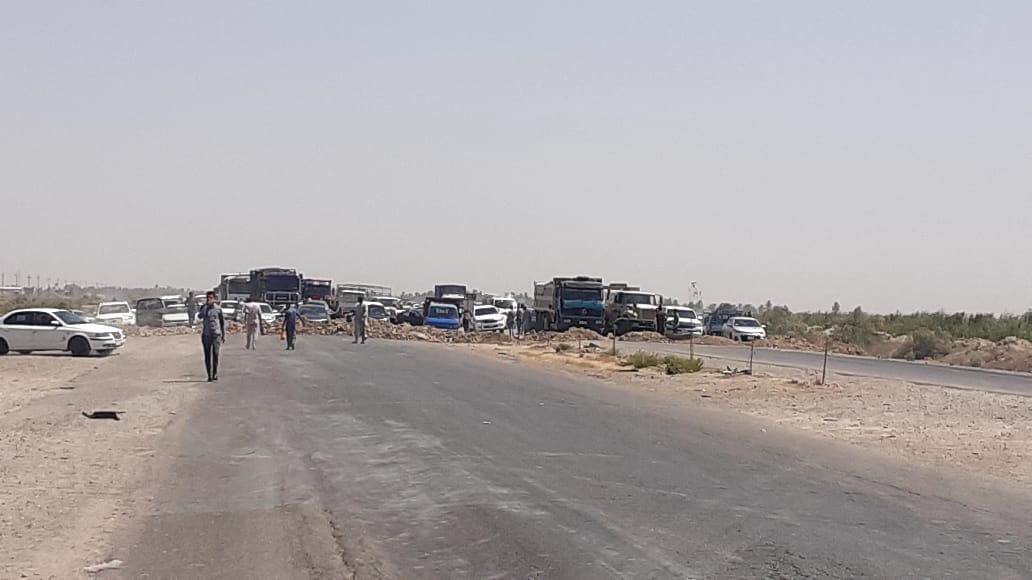 Shafaq News correspondent reported that the protesters blocked the Baquba - Deli Abbas road;  30 km northeast of Baqubah in protest against the electricity and water crises.

The protesters called the competent authorities to met their demands Otherwise, they will escalate by putting sit-ins and blocking other roads.

In the past few days, Diyala witnessed massive protests in Khanaqin, Muqdadiya, Wajihiya, Khalis, Kanaan and the outskirts of Baqubah against the deterioration of services and particularly in electricity.