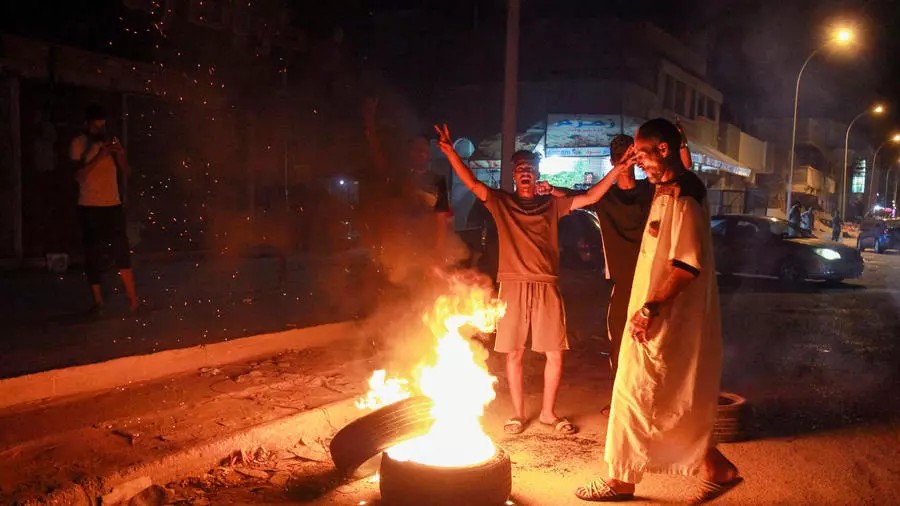 Shafaq News Agency correspondent said dozens of graduates of administration and economy majors blocked this evening Imam Ali Street with burning tires protesting against the delay of their appointment.

Dhi Qar Governorate has witnessed widespread protests, and is home to more than two million people. Many of its residents have been protesting for years against mismanagement, lack of basic public services and job opportunities.

Demonstrators storm the streets of Dhi Qar and al-Muthanna