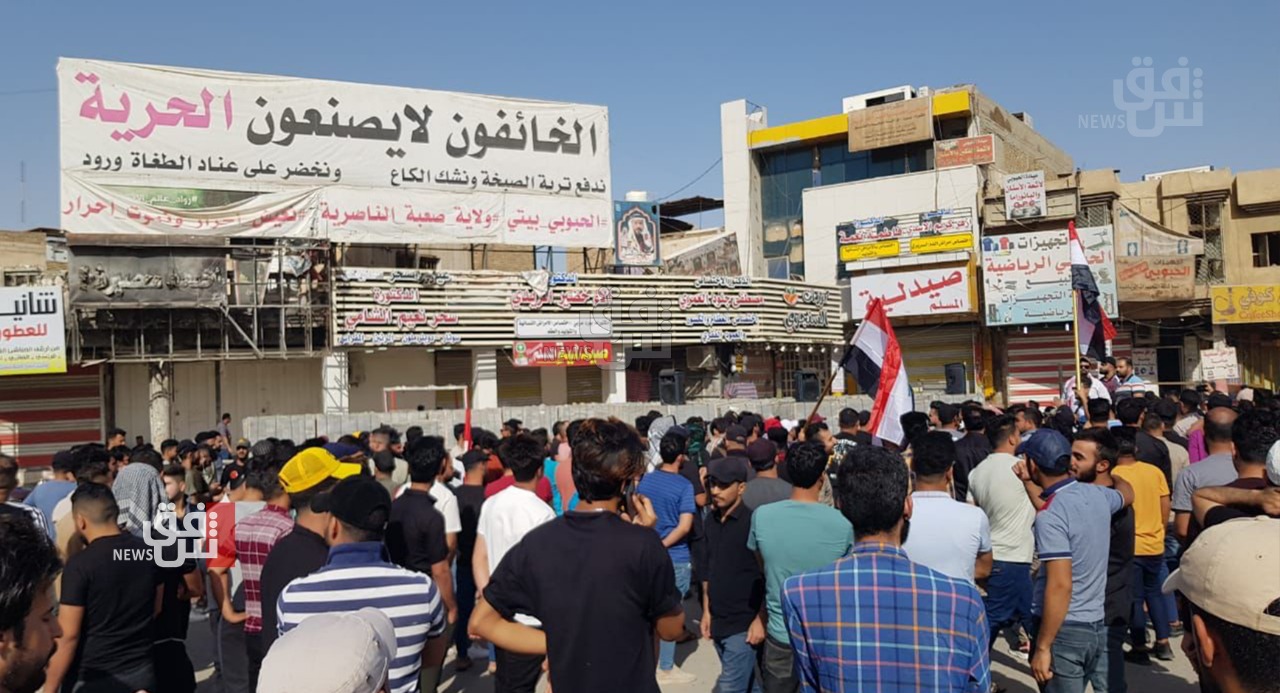 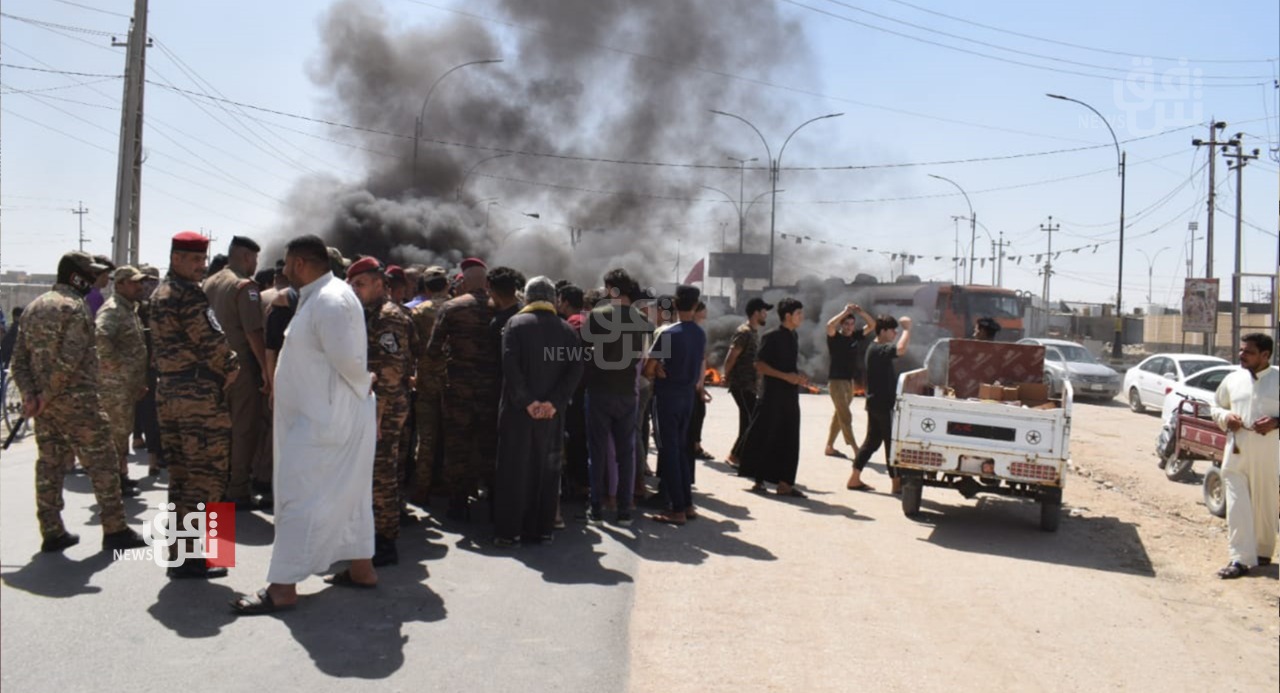 The demonstrators who blocked the vital al-Zaytoun Bridge, downtown the governorate's capital city Nasiriyah, demanded posts in the public sector. 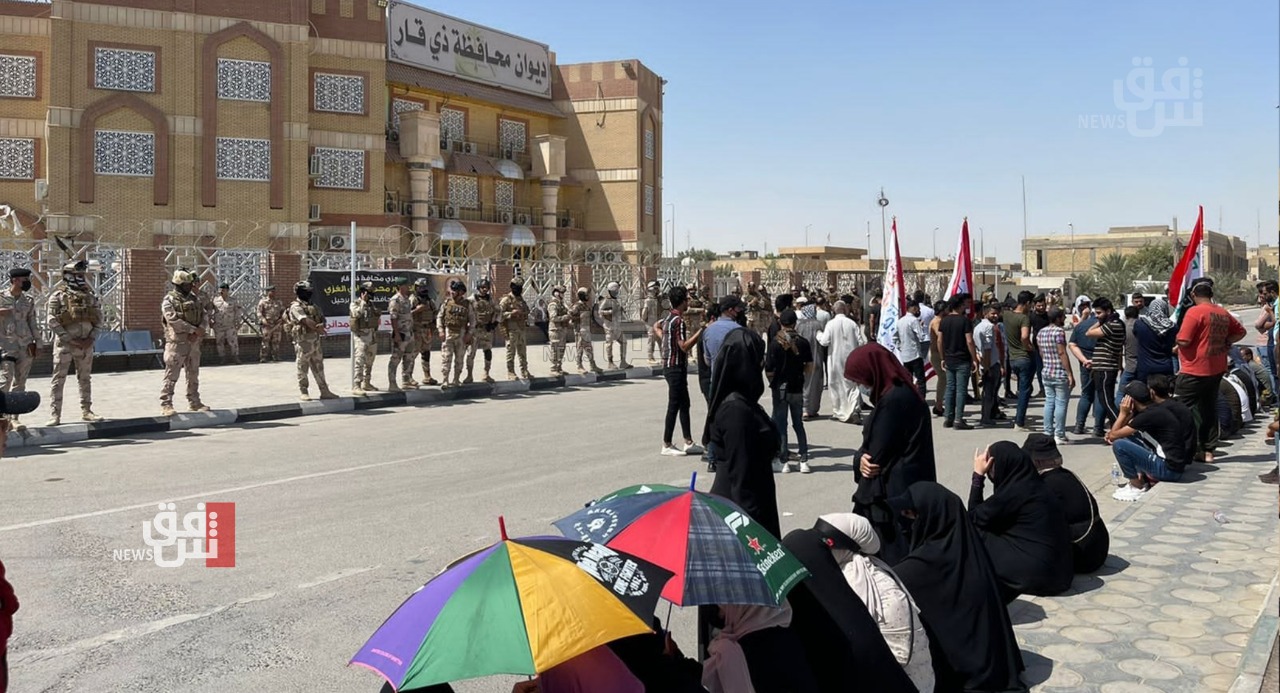 In the same context, the residents of al-Askari neighborhood in the district of Souq al-Shoyoukh, south of Dhi Qar, organized a demonstration to demand expanding the sewage network to their neighborhood. 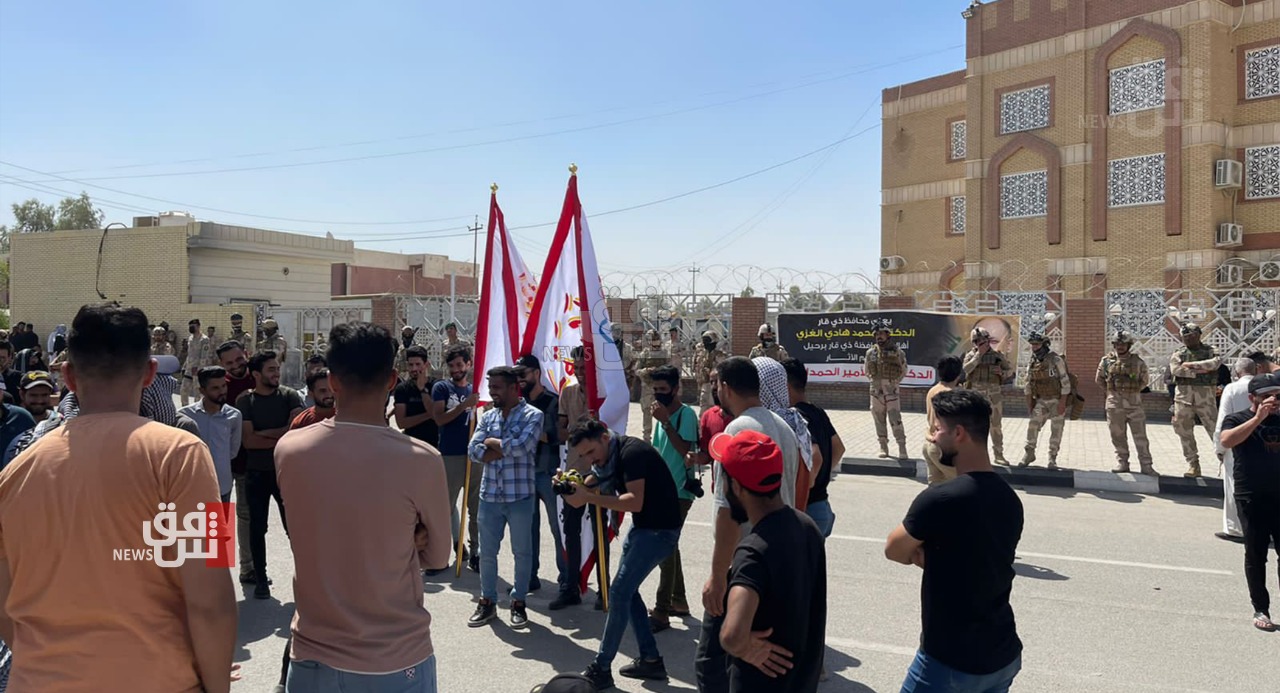 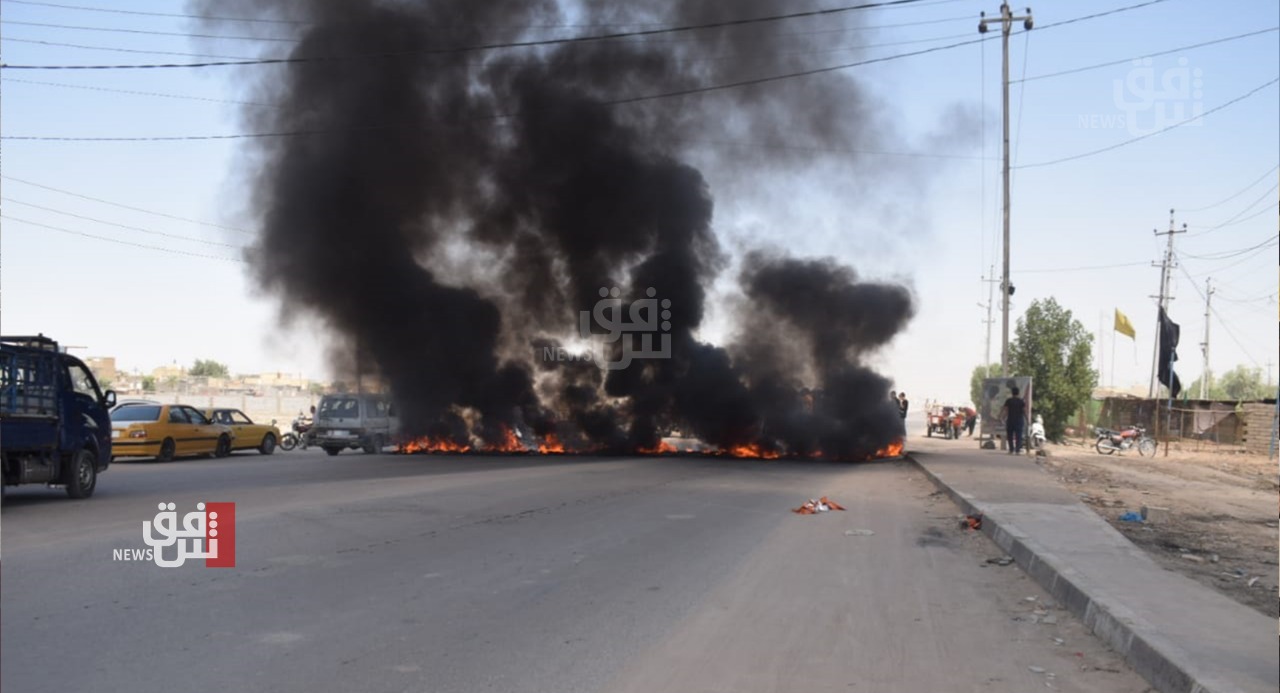