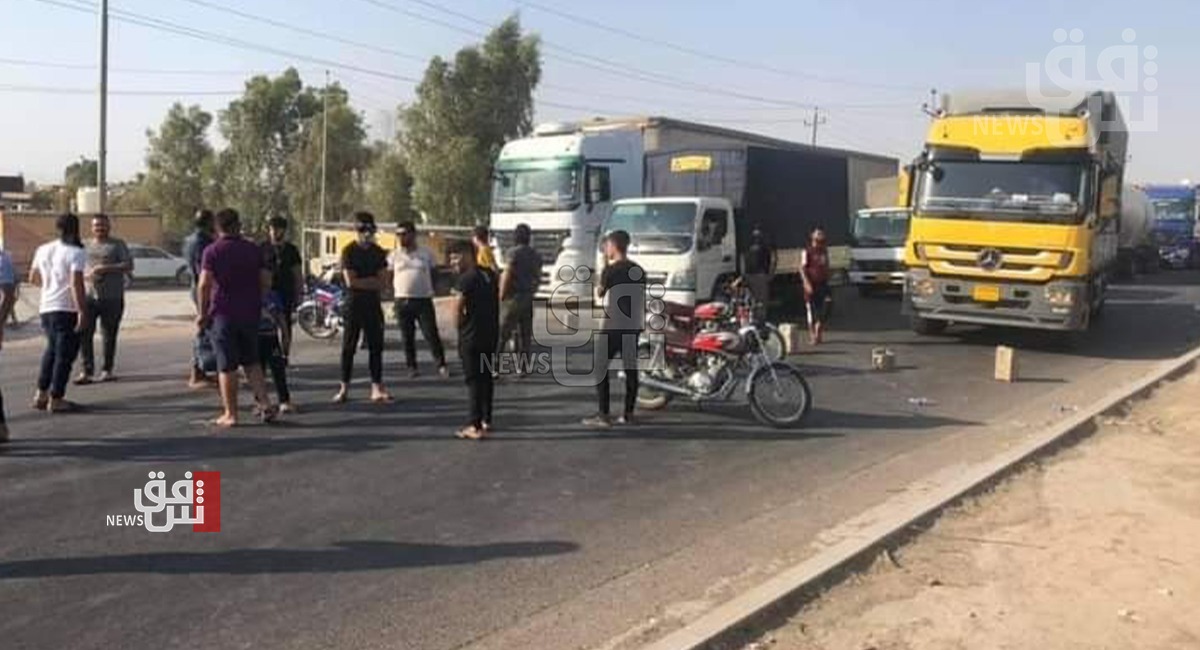 The organizers of the demonstration told Shafaq News Agency, that dozens of Khanaqin residents blocked the Al-Mundhiriya international road demonstrating against the deteriorating services, especially water and electricity.

The demonstrators demanded the dismissal of the directors of the water and electricity departments, for “not having solutions.”

They called on the local government to meet the legitimate demands of Khanaqin and to fulfill the promises they made regarding securing basic services.

It is noteworthy that several administrative units witnessed a wave of protests and road blockages due to the deterioration and lack of electricity, potable water and other services.

Six injured in an explosion in Diyala