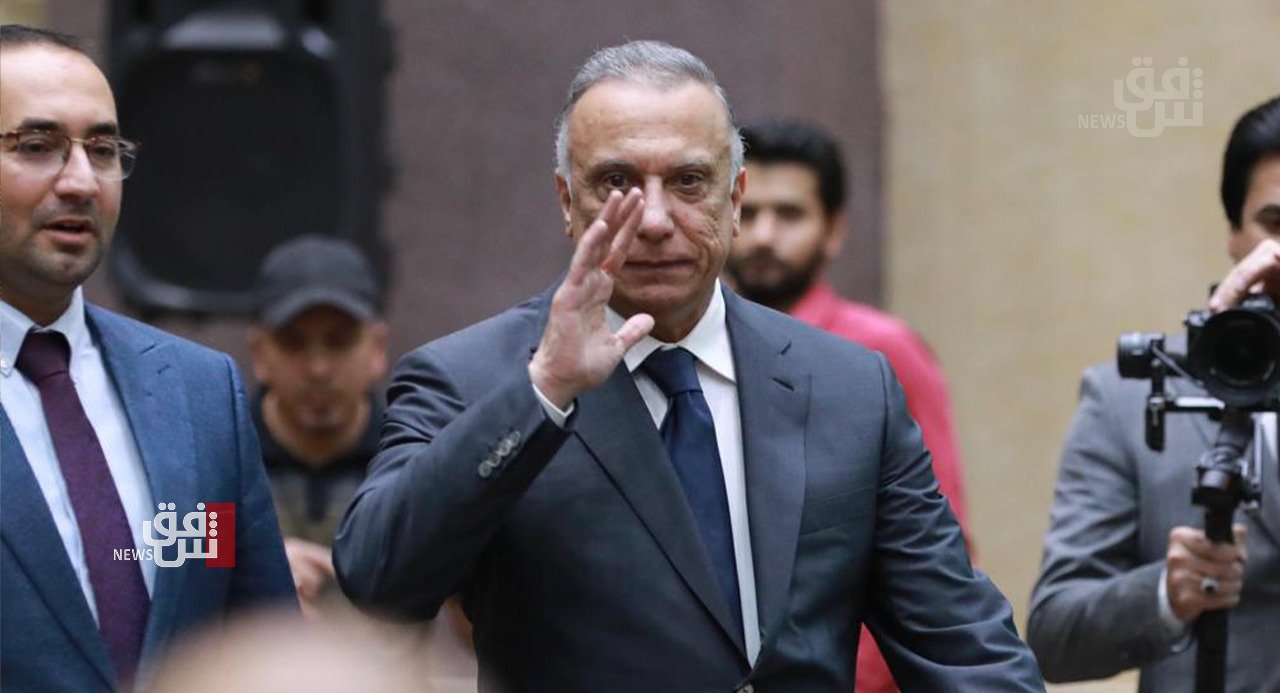 The source told Shafaq News Agency, "some forces in the Framework support the directives of the political forces to choose Al-Kadhimi for Prime Minister."

"The political blocs, including the Sadrist movement, agreed to vote of confidence for Al-Kadhimi to head the new government, with a radical change to the cabinet."

The source indicated that "Al-Kazemi's nomination to head the new government would have the support of al-Sadr, which is what the Framework is looking for, especially after the Sadrists withdrew from the political process."

Earlier, a source told our Agency that the Pro-Iranian group has some candidates. Still, "if everyone agrees to choose Mustafa Al-Kadhimi for another term, it might be accepted."

"Despite al-Sadr's withdrawal from the political process, the Framework would ask him about his candidate for prime minister," he added.