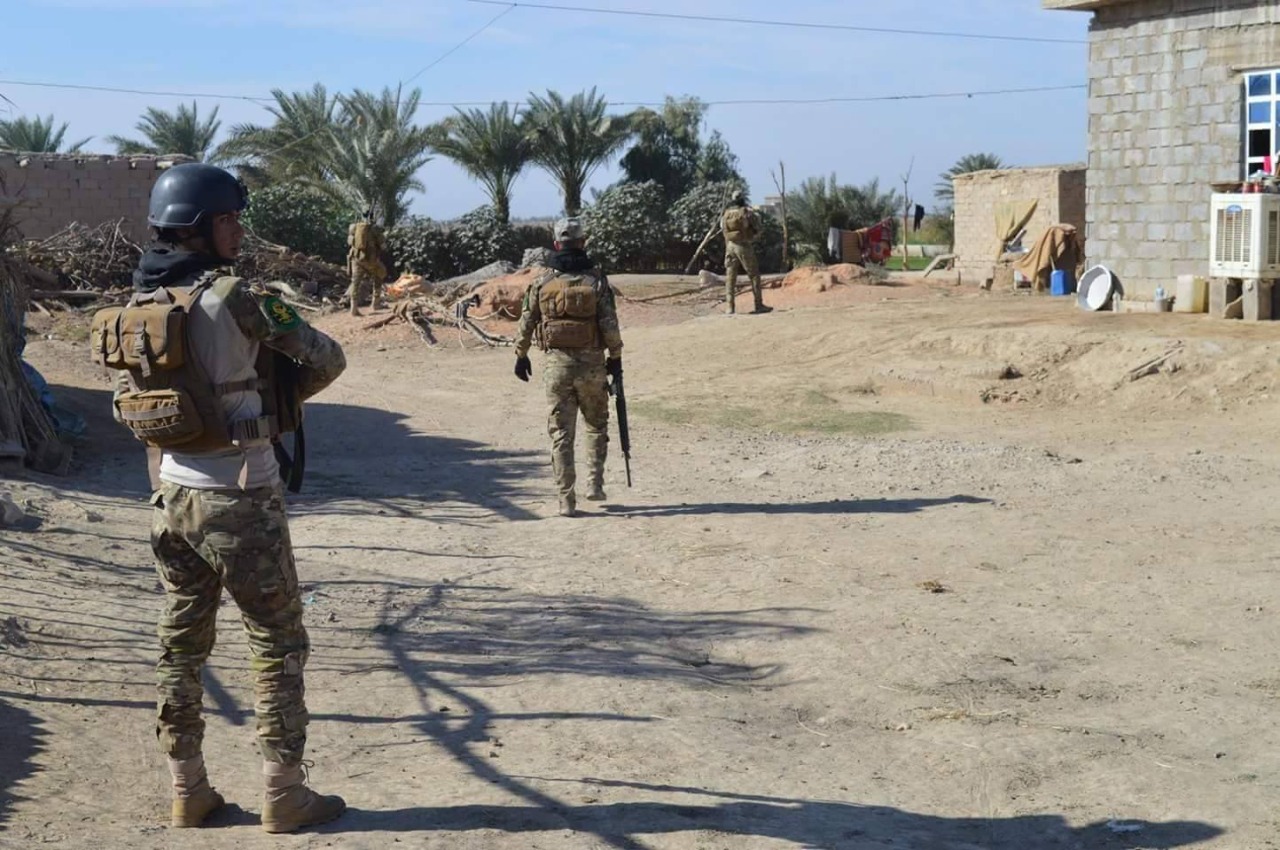 Shafaq News/ On Friday, a young man died, and others were injured by an explosive device north of Jalawla district, northeast of Diyala.

A security source told Shafaq News Agency that a device blew up near a tractor on an agricultural road in Umm al-Hinta village, which resulted in the death of a young man and the injury of 4 to 5 other members of his family

A security force rushed to the scene and launched an operation to “comb” the area.

Jalawla, 70 km northeast of Baqubah, a town of about 80,000 Kurds, Arabs, and Turkmen just south of Diyala’s border with Iraq’s Kurdistan, has long experience with defeating ISIS who fled from the liberated areas and governorates to the orchards and the agricultural fields.