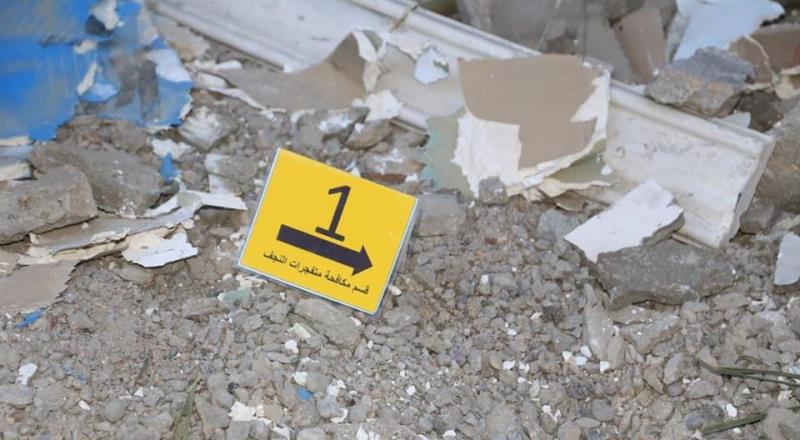 The source told Shafaq News Agency that "an explosive device blew up in Nasamat Mall in the center of Najaf.

He did not provide further details about human losses or the size of material damage.

The security forces cordoned off the scene and opened an investigation into the incident.

The Najaf police chief was also directed to form an investigation team confirming to Shafaq News Agency that there were no causalities.