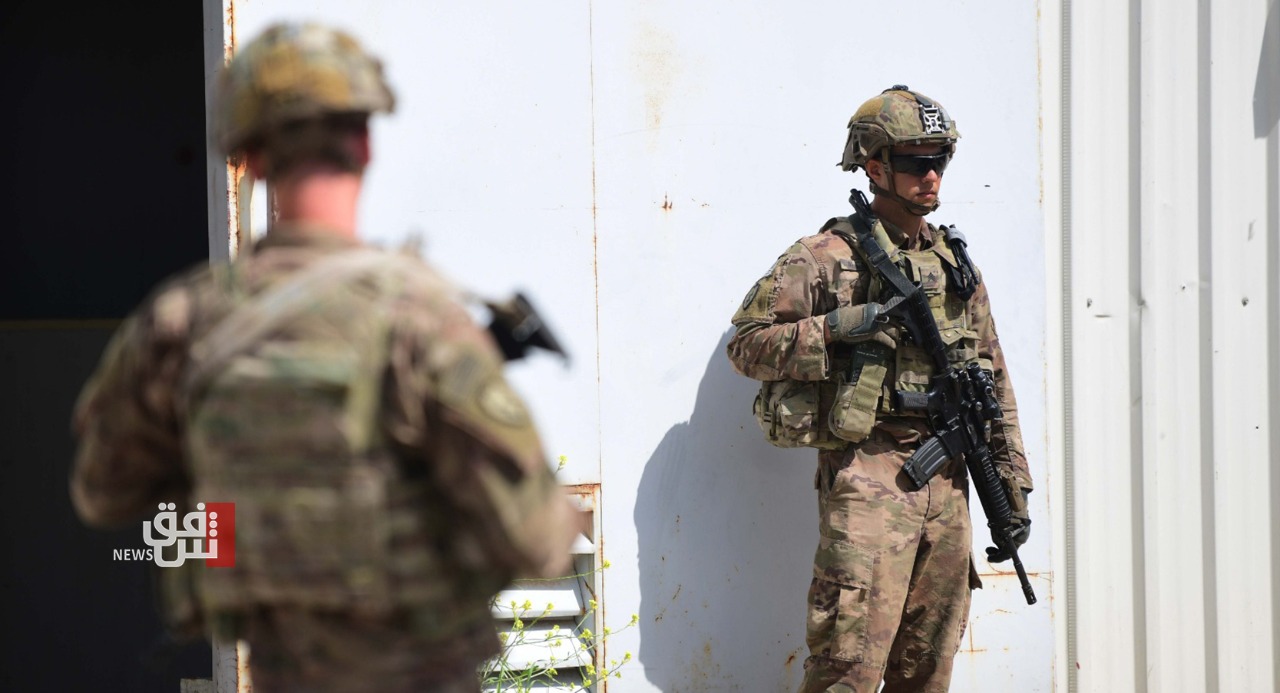 Shafaq News / A security source reported today that a logistics convoy of the Global Coalition had been targeted in Saladin.

A security source told Shafaq News Agency that an explosive device placed on the highway side in Saladin, exploded this evening, while a convoy of the Global Coalition was passing by.

Iraqi armed factions usually claim responsibility for these bombings, which they consider as part of what they call "resistance against occupiers", since the American raid that targeted the commander of the Quds Force in the Iranian Revolutionary Guard, Qassem Soleimani, and the deputy head of al-Hashd al-Shaabi, Abu Mahdi Al-Muhandis, near Baghdad International Airport on January 3, 2020.