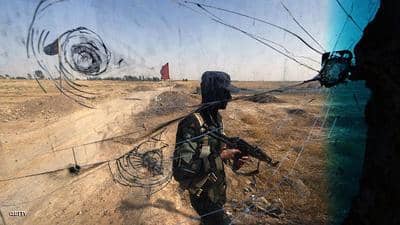 Shafaq News / A security source said today, Monday, that smoke plumes were seen billowing the sky of Saladin governorate after an explosion inside Speicher Military Base.

An accumulation of equipment boxes exploded, this evening, inside Speicher base in Saladin Governorate the source told Shafaq News agency, "four firefighting teams intervened to manage the incident".

The source indicated, "the incident did not result in casualties," pointing out that, "smoke plumes rose from the site of the accident."

It is noteworthy that Taji camp, north of the capital, Baghdad, was attacked this evening by Katyusha missile launched from the area of Saba al-Bur.