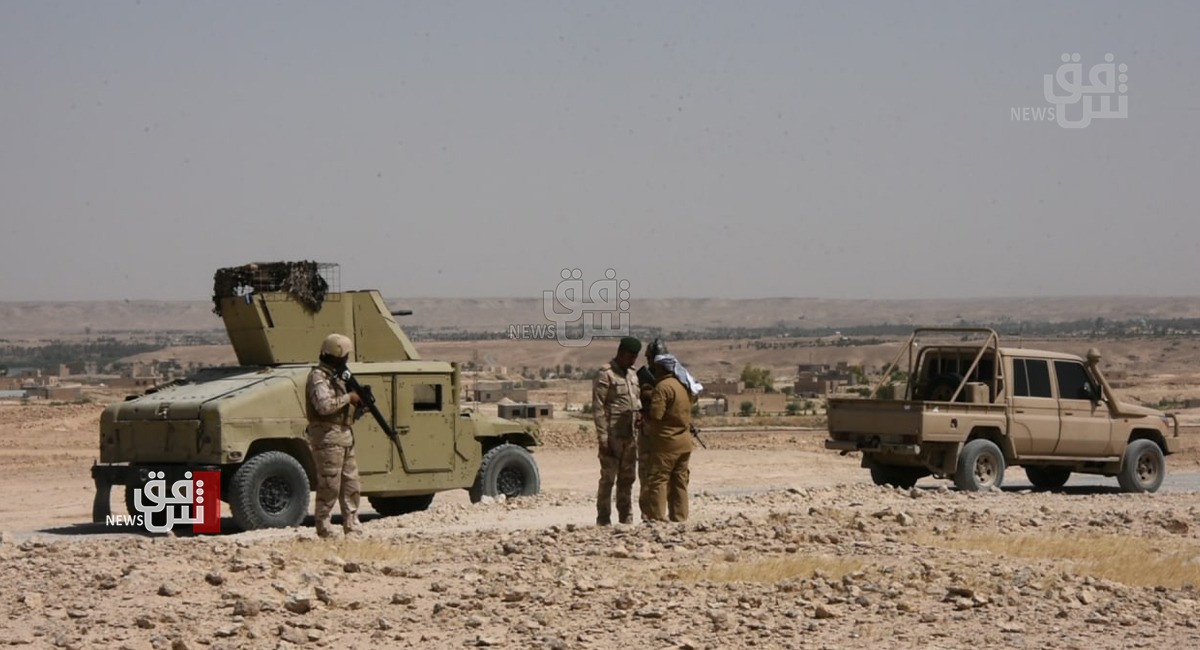 Shafaq News/ An official security source said on Thursday that a logistical support convoy of the Global coalition was attacked in Babel Governorate.

The source told Shafaq News Agency that an explosive device blew up targeting a logistical support convoy of the US-led Coalition while passing within the borders of Babel Governorate.

The explosion did not result in any causalities.