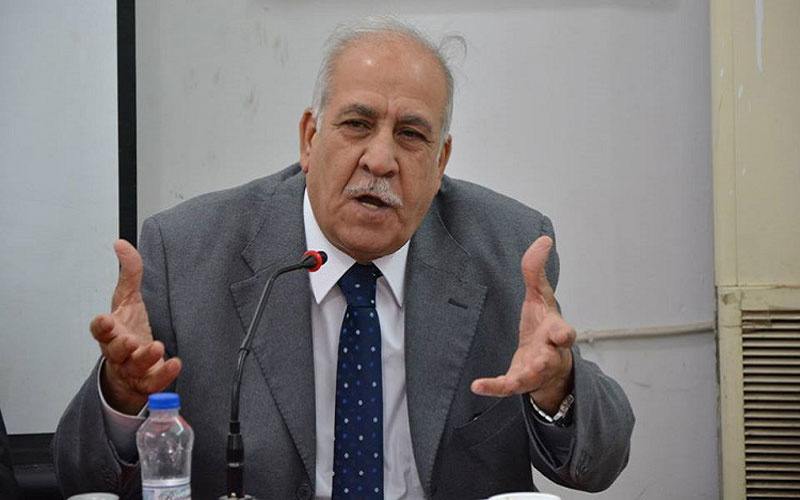 An informed judicial source said in a statement to Shafaq News agency today, Sunday, that a warrant is issued against Judge Abdul Latif on the grounds of a lawsuit filed by the leader of the "Al-Fatah" coalition, Secretary-General of Badr Organization, Hadi Al-Amiri, on charges of insult and defamation.