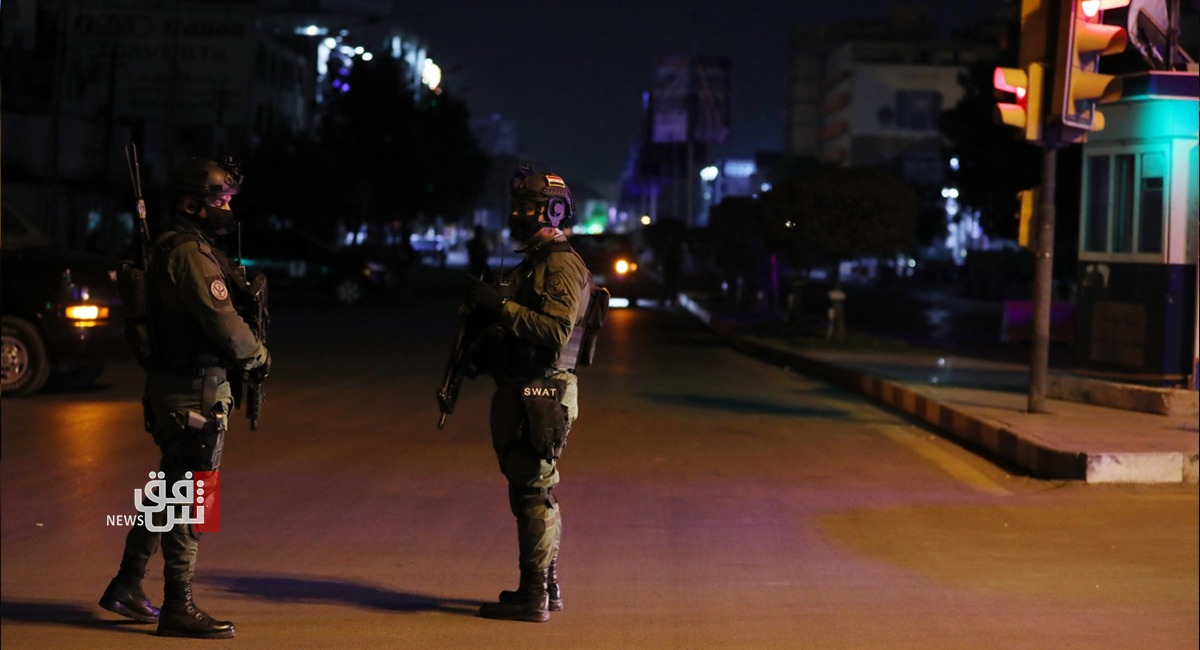 Shafaq News / a security force on Wednesday raided the houses of relatives of Babel governor and other officials, hours after an arrest warrant was issued for the governor in a corruption case.

A security source told Shafaq News Agency, that the security force raided this evening the house of the son-in-law of the governor, without finding him.

He added that the force also raided the house of the director of the Hella municipality and that of his brother, where they were arrested.

The Investigation Department of the Integrity Commission said in a statement that the Hella Investigation Court issued an arrest warrant against the former governor of Babel for his involvement in Forgery of an official document by the governorate office.