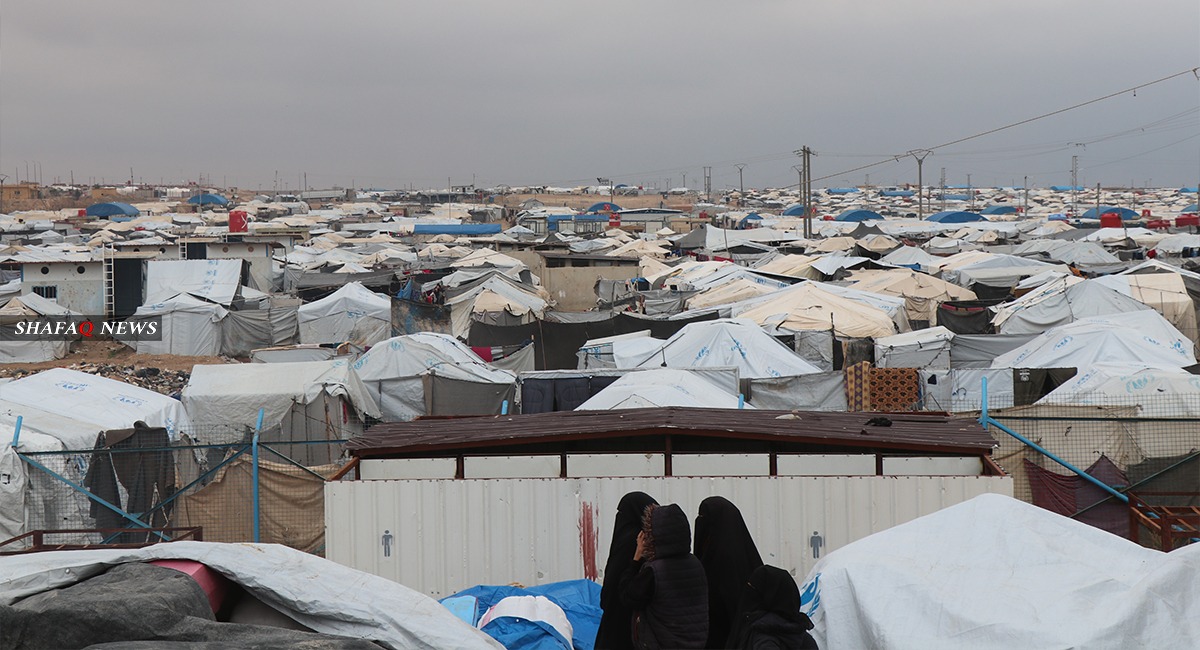 Shafaq News / A 20-year-old Iraqi refugee was killed on Saturday in Al-Hol camp Al- Hasakah, northeastern Syria, according to a security source.

The source pointed out that " An Iraqi Refugee was killed when unknown  persons possibly related to ISIS opened fire in Al-Hol Camp."

The assassination is the fourth of Iraqi refugees in Al-Hol camp since the beginning of November.

Al-Hol camp is located in Al-Hasakah Province, It houses families of ISIS fighters under the protection of the he Kurdish-led administration in Syria's northeast.

An international coalition convoy enters Syria through the Kurdistan region