An Iraqi Army Point attacked with mortars in Diyala, No causalities 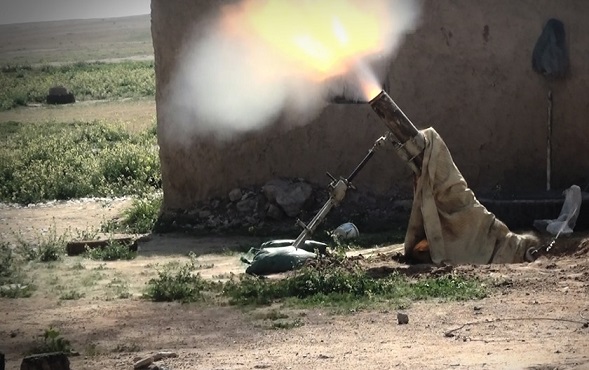 Shafaq News / A security source revealed on Saturday that an Iraqi army checkpoint had been targeted by mortar shells.

The source told Shafaq News Agency, that a military point was targeted at dawn today with mortar shells in the Al-Bijat area, south of Kan’an district, 20 km east of Diyala.

The attack did not resulted in any casualties.

The Army forces launched an operation including sweeping the vicinity of the target point.