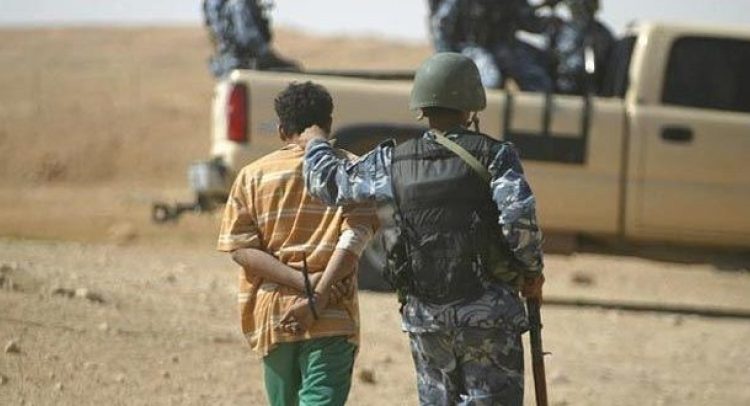 Shafaq News/ The Iraqi Military Intelligence of the Ministry of Defense announced on Sunday the apprehension of an ISIS terrorist in the Iraqi capital, Baghdad.

According to a statement of the Directorate, ISIS's Mufti of the city of Rawa in al-Anbar governorate was arrested at al-Zohour checkpoint in the Dora area in the south of Baghdad.

"The arrest was carried out per an arrest warrant issued in accordance with the provisions of Article 4/Terrorism," he said.