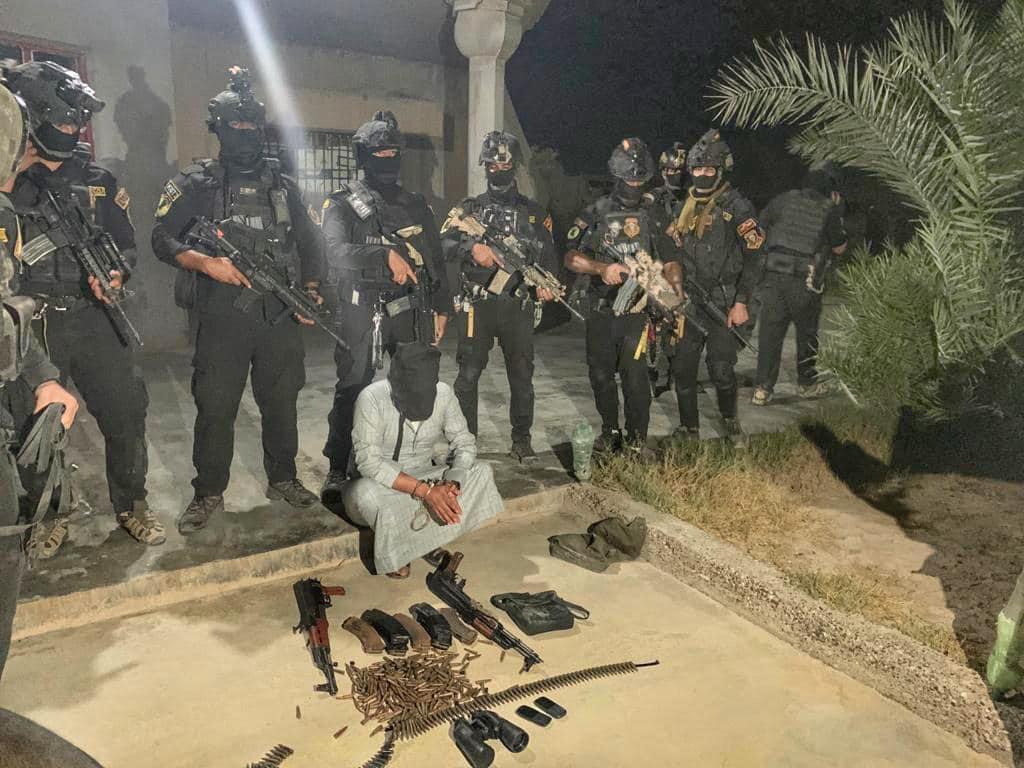 The spokesman for the Commander-in-Chief of the Armed Forces, Major General Yahya Rasool said in a statement received by Shafaq News agency, "The operations of the Counter-Terrorism Service, which have been going on for four days in several regions, aim to arrest the top leaders of terrorist gangs".

ISIS abducts a shepherd in Saladin