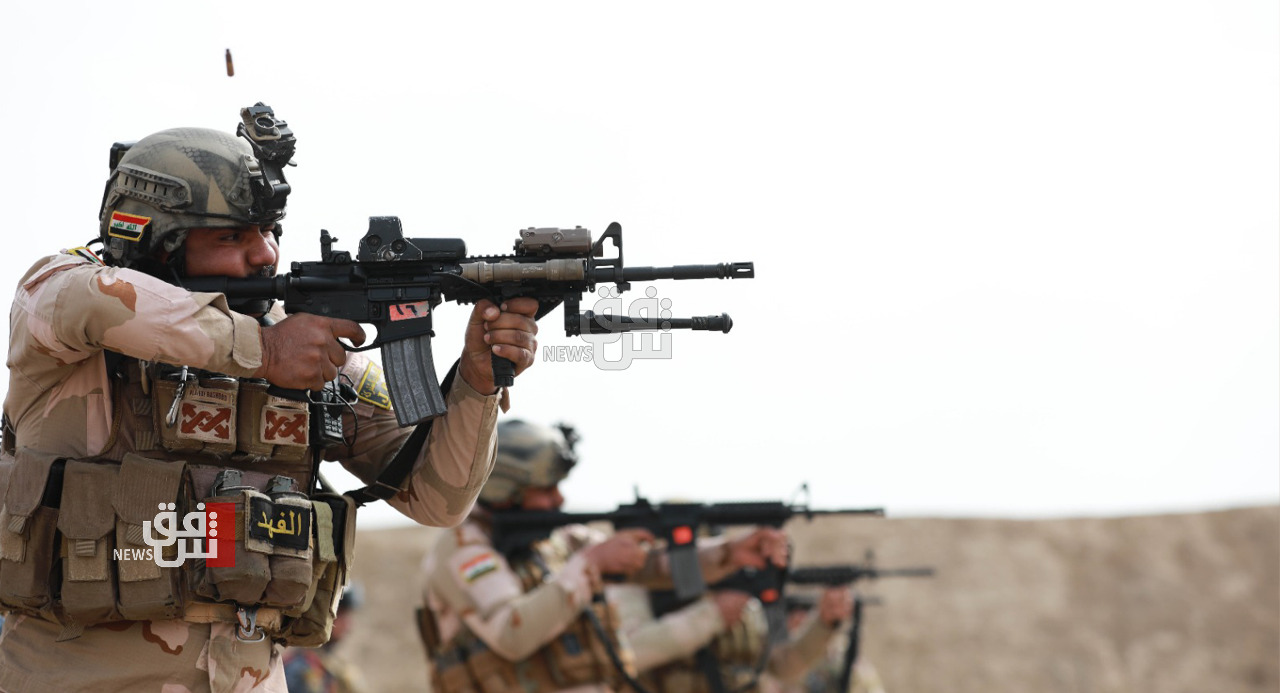 Shafaq News/ The Iraqi army staged military drills to sharpen the combat-readiness of its conventional forces amid heightened status of nationwide alert.

With the participation of all the army's formations, the military exercises were mainly focused upon neutralizing land and aerial targets using light and medium weapons.

The Commander-in-Chief of the Iraqi Armed Forces, Prime Minister Mustafa al-Kadhimi, raised the security alert status to trace and pursue ISIS remnants in the aftermath of the recent attacks waged by the remnants of the terrorist group on an army site in Diyala.

Iraqis mark the 101st anniversary of founding the Army