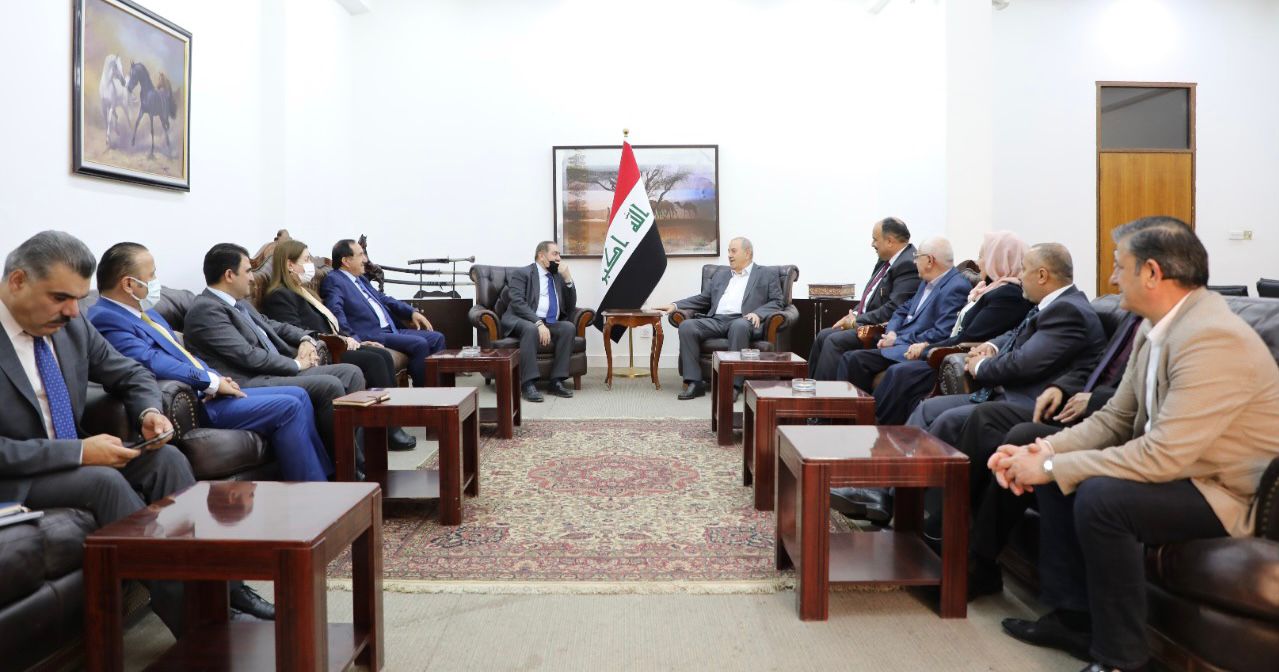 Shafaq News/ The leader of the National Coalition, head of the Civil National Front, Iyad Allawi, said that the situation in Iraq cannot bear further escalation, against the backdrop of the bloody events that accompanied the protests rejecting the election results, and the failed assassination attempt against the caretaker prime minister, Mustafa Al-Kadhimi.

This came during a meeting he held in his office in Baghdad with the delegation of the Kurdistan Democratic Party, according to a statement issued by Allawi's office today.

The statement said that the meeting discussed local issues, particularly the elections, their results and repercussions.

The statement quoted Allawi saying that the situation in Iraq cannot tolerate more escalation, reiterating his call for the necessity of holding a dialogue between all national political forces, to pave the way for the formation of a national government that meets the aspirations of the Iraqi people.

Peace process with Israel is “important and fundamental”, Iraqi Politician