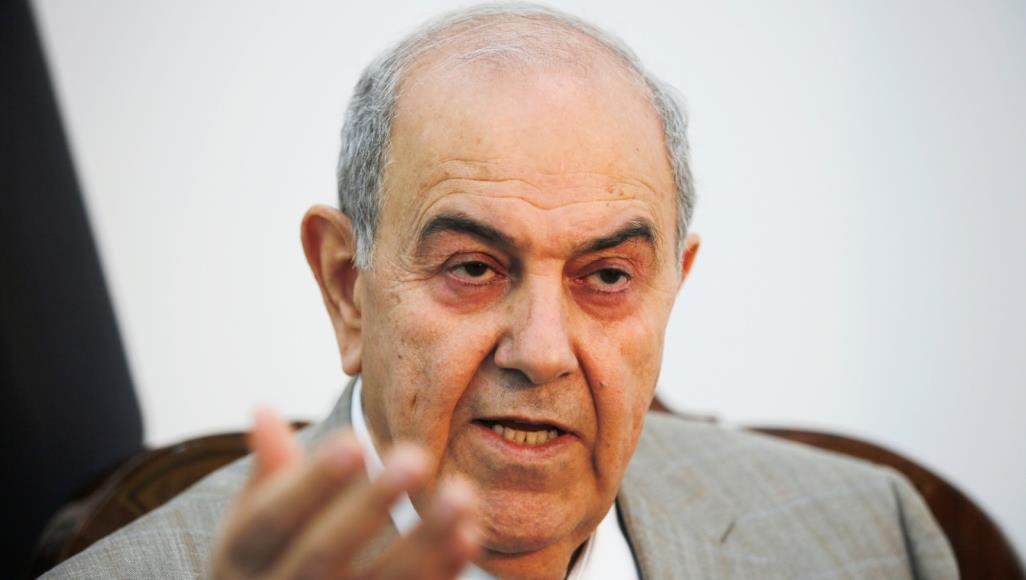 Shafaq News / The head of the National Coalition, Iyad Allawi, called to have a parliamentary session "anywhere in Iraq" to choose a new Iraqi president and form a government that will pave the way for early elections.

"We have always called for a national dialogue as a solution to the crises and overcoming the chaos and complications...the only thing left is to respect the constitution entitlements, by holding a parliament session anywhere in Iraq in the presence of the head of the Judicial Council and the head of the Federal Court to choose or approve a president of the republic and form a government that paves the way for early elections based on a just electoral law and an election commission."

"Otherwise, the situation will worsen and deteriorate." He warned.

In a sign of further potential delays, Iraqis of different political backgrounds stormed the streets in different governorates.

Hundreds of Al-Sadr's supporters were demonstrated in Baghdad, Diyala, Maysan, and Dhi Qar.

The demonstrators raised banners calling for reform, dissolving the parliament, and rejecting the "corrupt" quota.

The civil society parties also demonstrated in the center of Baghdad, agreeing with Al-Sadr's demand to dissolve the Iraqi parliament and end the "quota principle."

In turn, the Shiite Coordination Framework (CF) supporters demonstrated in Baghdad, then declared an open-ended sit-in at the entrance of the Green Zone.

Our correspondent said hundreds of CF followers gathered and waved banners calling for "forming a national service government to fight high prices, unemployment and the lack of electricity."

Another factor that led to the deadlock in Iraq is the disagreement among the main Kurdish parties that run the Kurdistan region in northern Iraq prevents the selection of a president - who, once chosen by parliament, names a prime minister.

Their rivals, the Kurdistan Democratic Party (KDP), which claimed the largest number of Kurdish votes by far, are insisting on their presidential candidate. But unfortunately, neither side appears willing to budge.