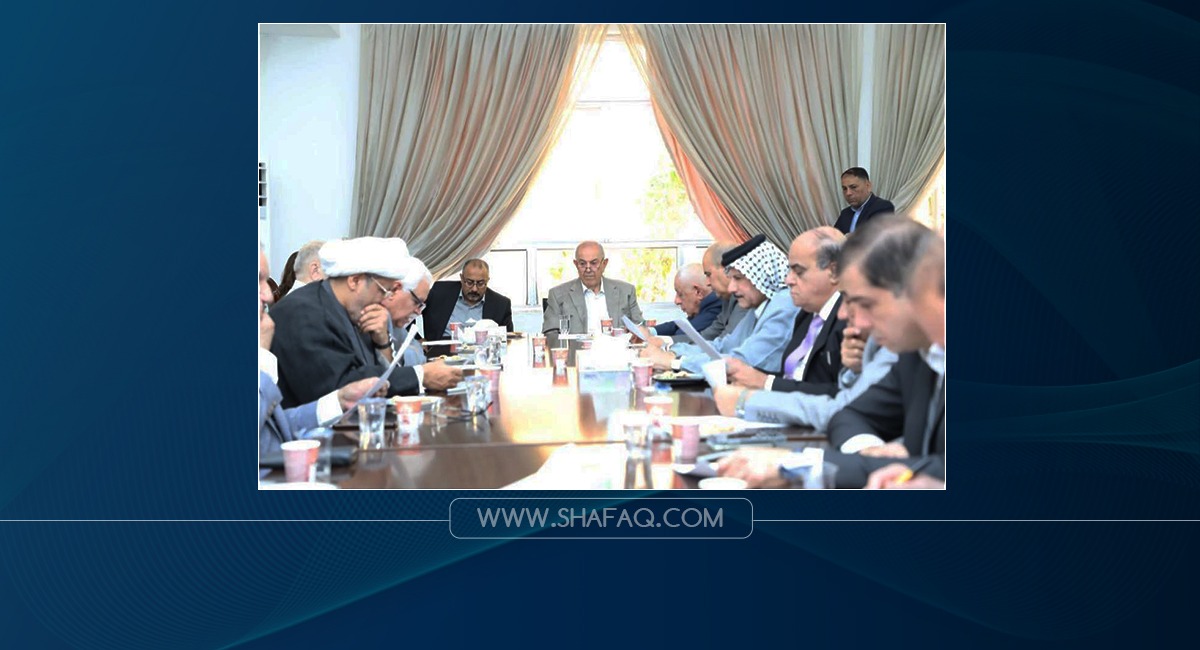 Shafaq News/ Al-Wataniyah al-Iraqiyah (The Iraqi Nationalism) bloc called for forming a temporary government to run the country and hold a new election.

Ayad Allawi headed an expanded meeting of the bloc in the presence of leading figures to discuss the latest updates on the political situation in Iraq amid the ongoing political and constitutional crisis.

According to an official readout, the meeting discussed Allawi's initiative and the efforts to unravel the complexities of the Iraqi situation.

The meeting called for establishing a "wide national meeting for dialogue and devising a roadmap that includes forming a new government that offers, in cooperation with other authorities, efficient solutions for problems Iraq suffers from and finds common ground to hold a new election."