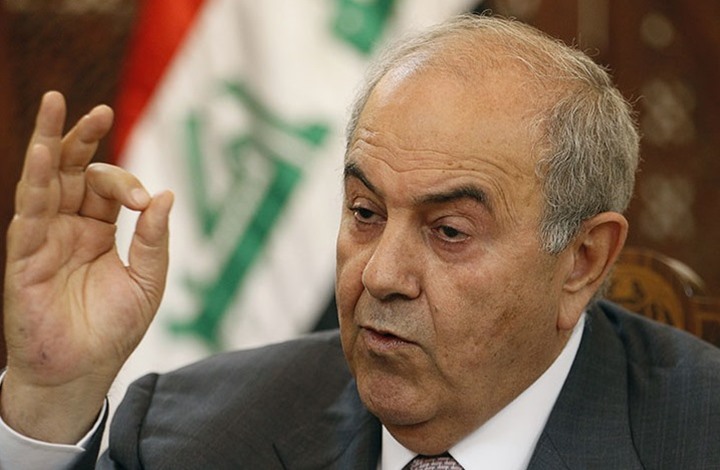 Shafaq News/ The head of the National Coalition, Iyad Allawi, considered the early elections the "only way " to resolve the political crisis in Iraq.

Speaking to the Al-Jazeera channel, Allawi said that he would participate in the next elections if the outcomes of the dialogue among the political forces would be based on the constitution."

He added, "The national dialogue must include all parties of Iraqi society, and the elections should be under the supervision of the Iraqi judiciary and the United Nations."

"The elections would not be useful because it would bring the same figures. Therefore, we have to amend the election law."

Today, the leader of the Sadrist movement, Muqtada al-Sadr, called for dissolving the Iraqi Parliament and holding early elections.

The head of the State of Law Coalition, Nuri al-Maliki, called for solving the conflicts based on the constitution, and the head of the Victory (Al-Nasr) Coalition, Haider al-Abadi, welcomed the recent speech of Muqtada Al-Sadr.