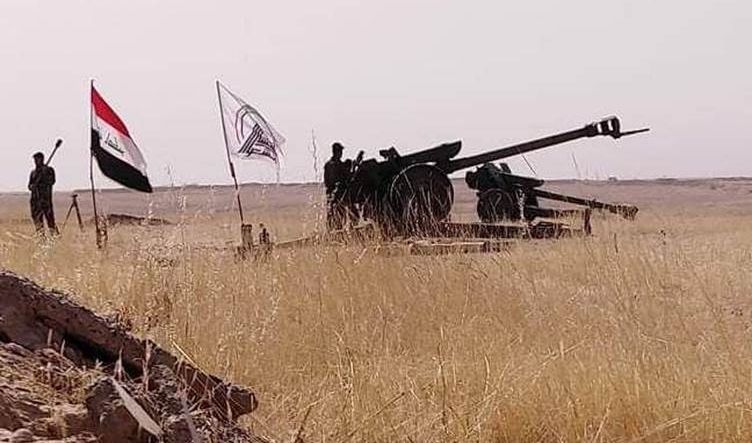 Shafaq News / A joint force of the Iraqi army and the Popular Mobilization Forces (PMF) launched on Monday the “Ali Wali Allah (Imam Ali is the vice regent of God)” security operation in Nineveh Governorate.

According to PMF statement, the Operation aims to "look for ISIS gangs in the villages and hills south of the city of Mosul towards Qayyarah district from ISIS terrorist gangs."

The statement added, "an hour after launching the Operation, PMF’s 33rd Brigade detonate an explosive device on the outskirts of Al-Shak village."

PMF carries out an operation in Diyala, dismantles an explosive device