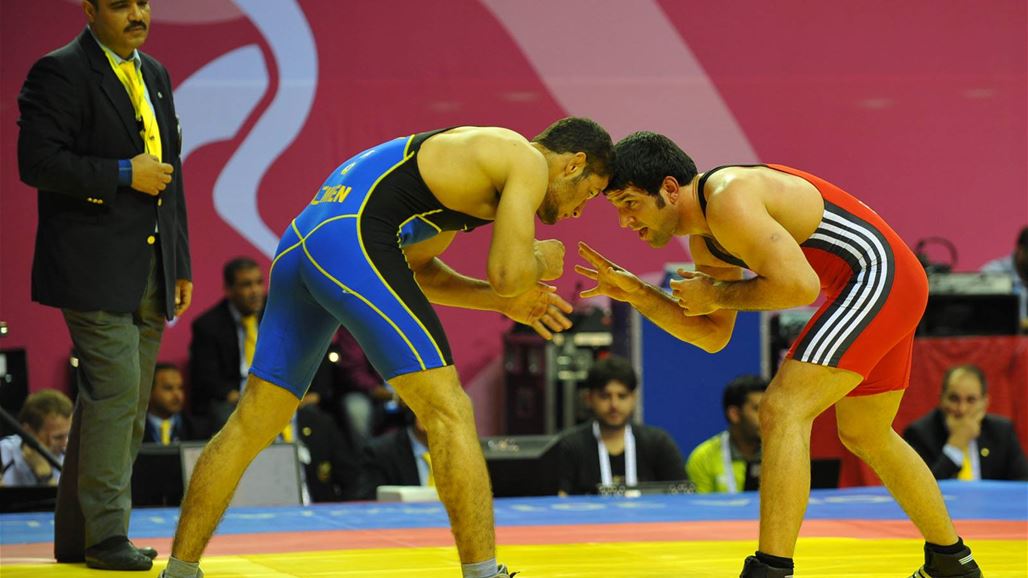 Shafaq News / The Iraqi Central Wrestling Federation announced on Monday the date of Iraq Clubs' Championship for Freestyle and Romanian Wrestling in Al-Sulaymaniyah.

Hadi Mahdi Wajid, a member of the Wrestling Federation, told Shafaq News, "the Federation has set a date for launching Iraq Clubs' Championship, which will be held in the Hall of the College of Physical Education in Al-Sulaymaniyah from 20 to 24 of the current month.

Wajid added, "the technical conference will be held on the first day while the beginning of the championship competitions for the freestyle and the Romanian will be the second and the third day of the tournament respectively.

The tournament's best players will be chosen to represent the national team in the upcoming international events, according to Wajid.

Four victims in a traffic accident in Al-Sulaymaniyah

Abandoned ammunition found in a destroyed house in al-Sulaymaniyah