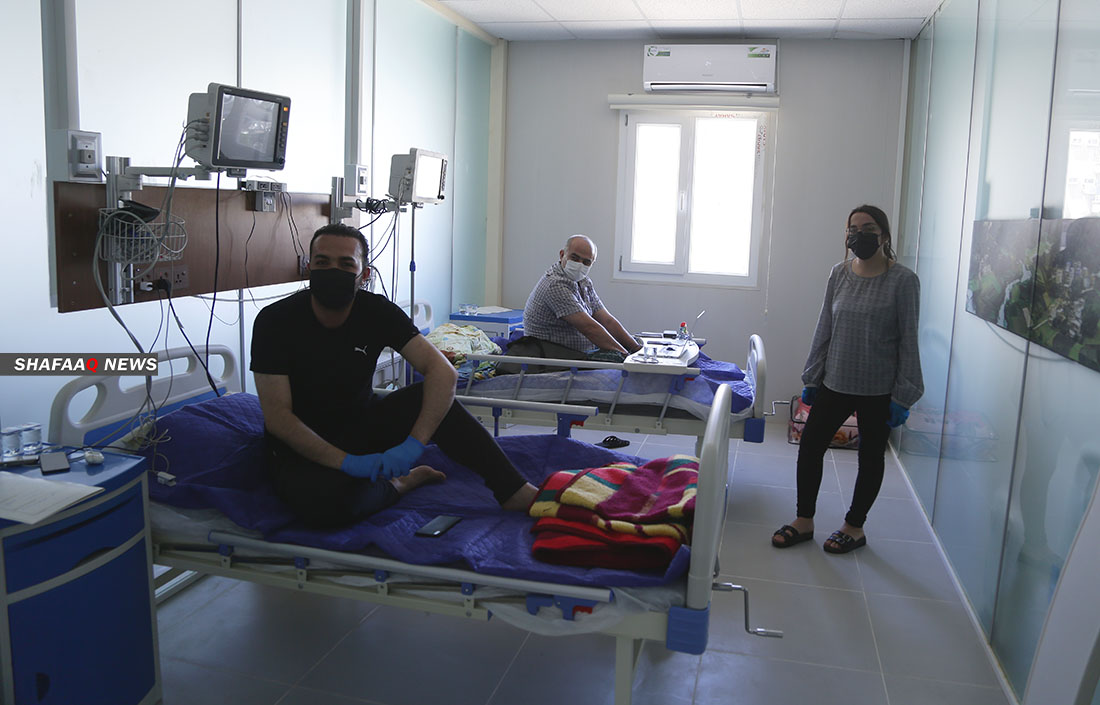 Shafaq News / The Health Directorate of Al-Sulaymaniyah, Kurdistan announced today, Monday, its census of Corona virus cases within one month.

According to the Directorate Data which is reported to Shafaq News agency, (August 20 to September 20):

The Data shows that the cases distributed in four hospitals designated to receive those infected with the virus.

Vatican envoy to Iraq tested positive for COVID-19, "but pope's visit stays on"

Iraqi MoH warns of the spread of Omicron variant in Iraq

The Ministry of Education will decide the launch of the scholastic year, MoH says