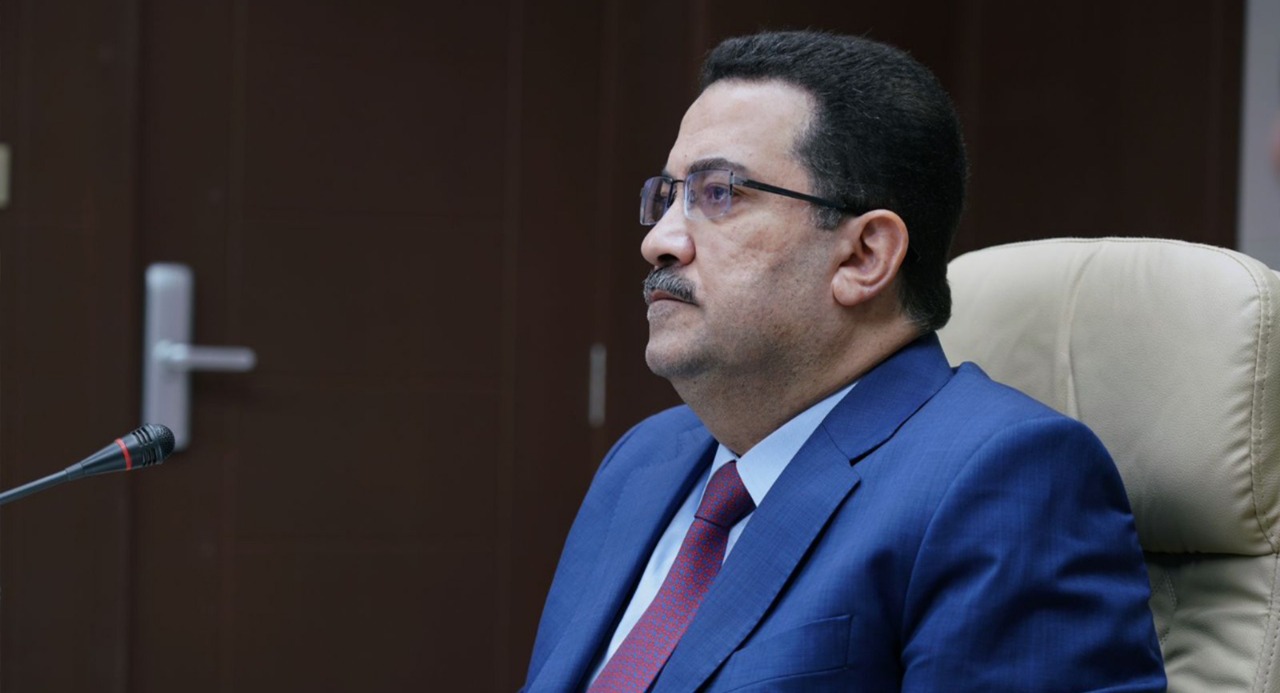 Speaking in his weekly press conference earlier today, Prime Minister al-Sudani said, "in the next two days, the ministerial security council will convene to discuss the aggressions and the deployment of the border guards."

"Afterwards, forces will be deployed in the territories that lack border guards," he said.

The Kurdistan region's Counter-Terrorism-Service said that the damages from the attack are not immediately clear.

On November 14, two died and dozens when the IRGC fired five rockets on Koysinjaq.

Plasschaert congratulates al-Sudani on his appointment as PM

to broker a new round of Saudi-Iranian talks, al-Sudani heads to Tehran tomorrow