Al-Sadr: took advantage of my presence to end corruption 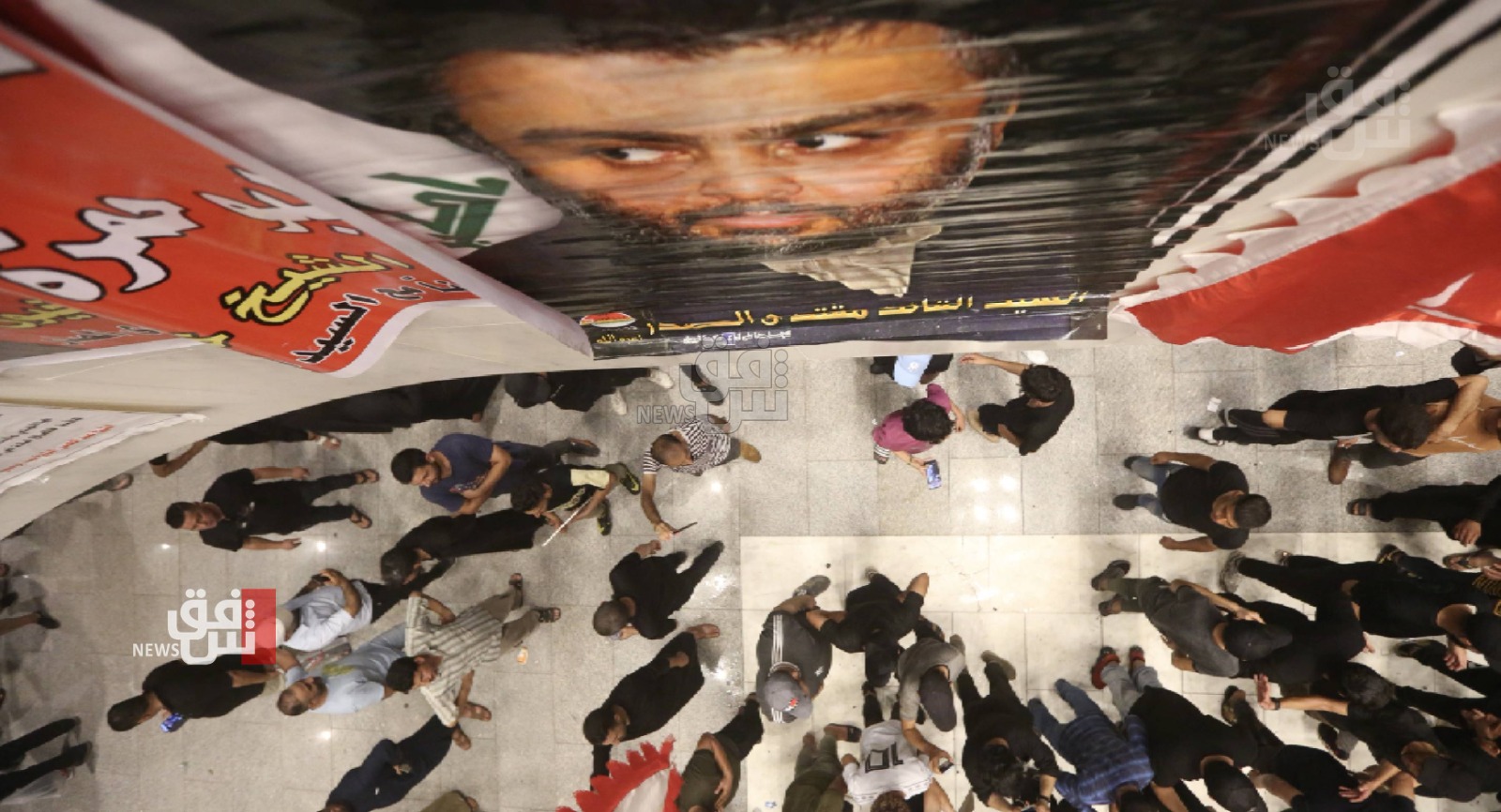 Shafaq News/ The leader of the Sadrist movement, Muqtada al-Sadr, called for dissolving the Iraqi Parliament and holding early elections.

A Sardist party on reports of Shiite figures joining the movement: an electoral propaganda against us