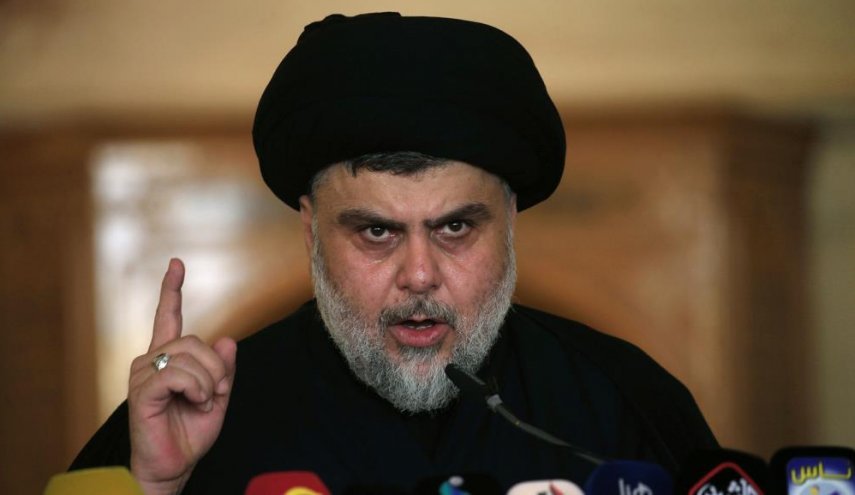 Shafaq News/ An informed source revealed that the leader of the Sadrist Movement, Muqtada al-Sadr, supports the option of dissolving the Parliament and conducting early elections due to the political deadlock.

The source told Shafaq News Agency, "Al-Sadr informed political parties that he backs dissolving Parliament, setting a new date for the next parliamentary elections, and not forming any government with the Shiite Coordination Framework."

The source, who asked to be anonymous, added that this suggestion now circulates within the political parties.

On Sunday, some politicians filed a lawsuit against the three Iraqi presidencies and demanded the Federal Supreme Court (FSC) dissolve the Parliament.

The head of Wa'i gathering, Salah al-Arbawi, said in a tweet on Sunday that this step resulted from the Parliament's failure to commit to its constitutional duties, creating a constitutional void, and wasting public money.

It is worth noting that Since the Iraqi Parliament held its first session on the ninth of last January, the situation became more complicated between the Framework insisting on having the "Shiite" largest Bloc because the prime minister is entitled to the Shiites, and the leader of the Sadrist movement Muqtada al-Sadr, who refuses to engage in an alliance with the Framework forces.

The scene became more critical after al-Sadr announced his withdrawal from negotiations to form the next government and choose the next prime minister giving this task to the Framework to solve in 40 days but the Framework "failed."

The Sadrist Movement leader then called for independent deputies to form the next Iraqi government within 15 days, but they also failed.

This situation created differences of opinions among the independent representatives over the initiatives of the Shiite rivals, the Sadrist movement, and the Coordination Framework.

Iraq also faces other enormous challenges, the severe water scarcity driven by climate change; the war in Ukraine, one of the world's major wheat-producing regions, has led to a massive rise in wheat prices, leaving Iraq facing a multibillion-dollar food import bill.