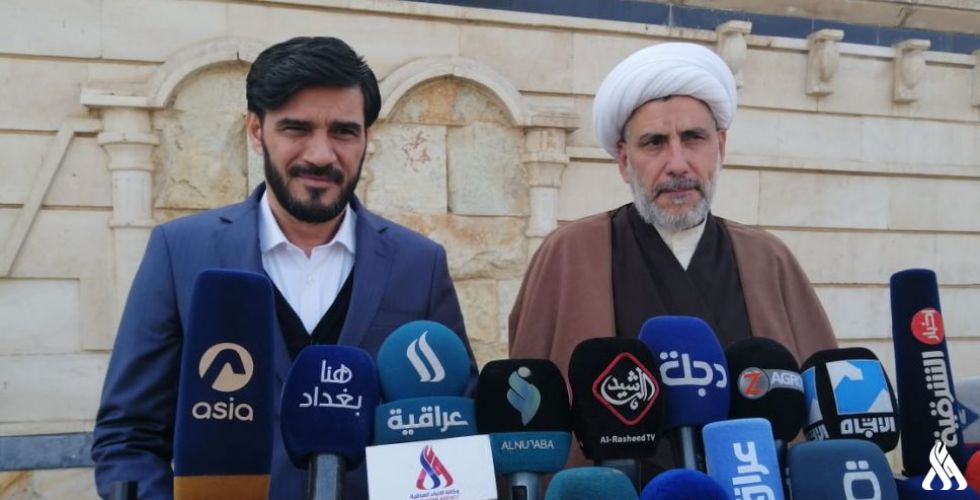 Shafaq News / Director of Muqtada al-Sadr's media office, Haider Al-Jabri, announced that Al-Sadr expressed his willingness to cooperate with the State of Qatar in its attempt to open a dialogue between Iran and Saudi Arabia, "because of the positive impact it has on Iraq."