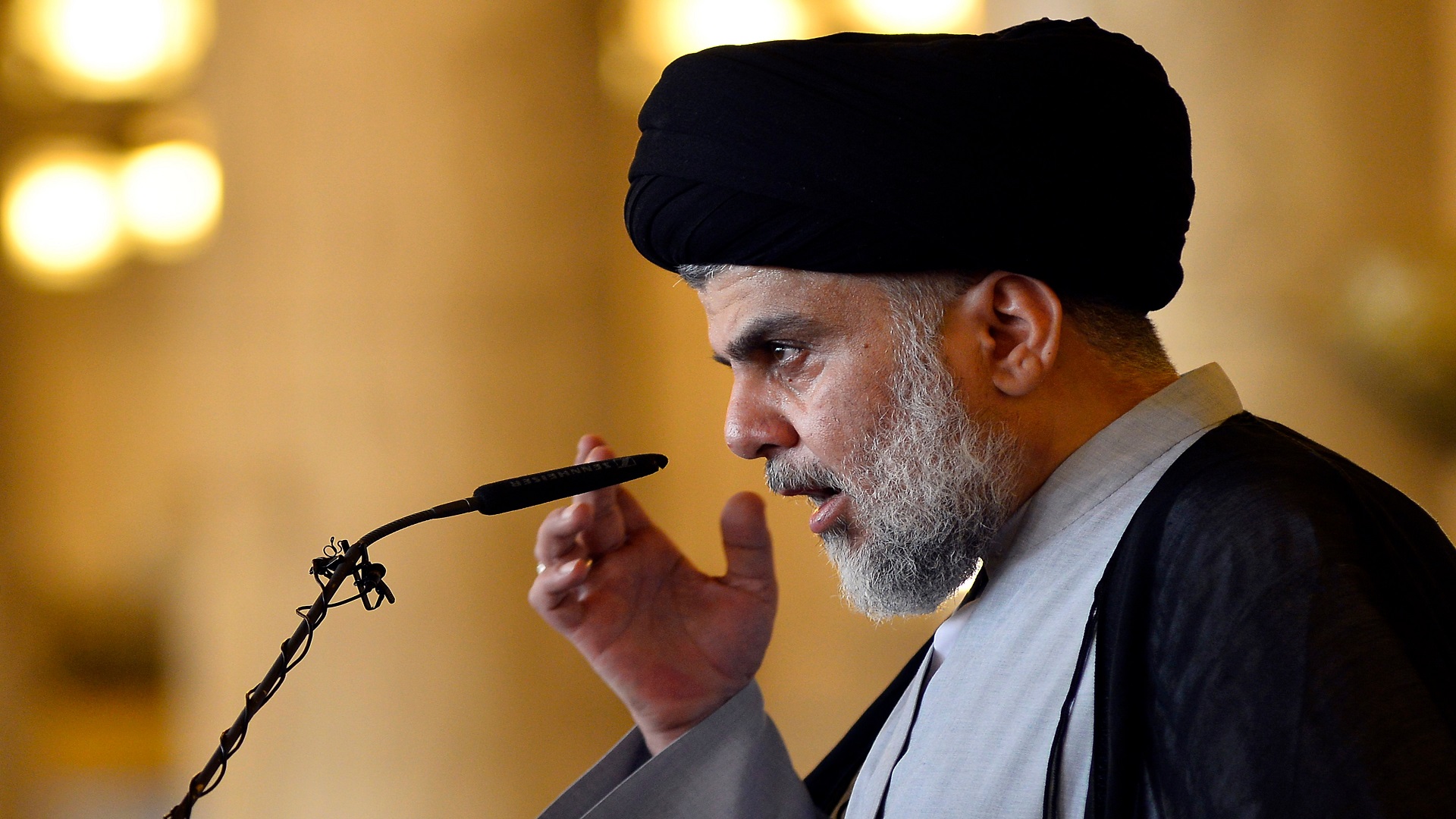 Shafaq News/ Haider al-Jabri, director of the media office and official spokesperson for the leader of the Sadrist movement, Muqtada al-Sadr, expressed on Wednesday the movement's support for PM Mustafa Al-Kadhimi's campaign against corruption, warning of postponing the early legislative elections scheduled for the middle of this year.

Al-Sadr said in a statement read by Al-Jabri in a press conference, "The Prime Minister is trying to carry out a campaign against the corrupt from here and there. I say: He must accelerate the accountability of the corrupt regardless of their affiliations. We support this step, and he must intensify his efforts, and everyone must submit."

He demanded, "bringing all the corrupt to the judiciary and inform the public opinion of the type of corruption and the money that was obtained from them."

Al-Sadr indicated, "voices are being raised to cancel or postpone early elections, whether from the parties or provocateurs. As we warn of postponing it, we hope everyone will show wisdom and work together to make these elections successful."

The leader of the Sadrist movement also called for "ending the presence of the occupation forces on Iraqi lands" and " any external interference in Iraqi affairs", indicating that it "weakens the prestige of the state, stability, and independence of the Iraqi decision".

"The government must find an alternative to gas and electric energy, especially after the neighbor, Iran, refused to export those to us," he said.

Al-Sadr: "we are all soldiers"

INSC: the demand for rights should be matched by the respect of the law

Al-Sadr: it is time to hold the militias accountable for what they are doing