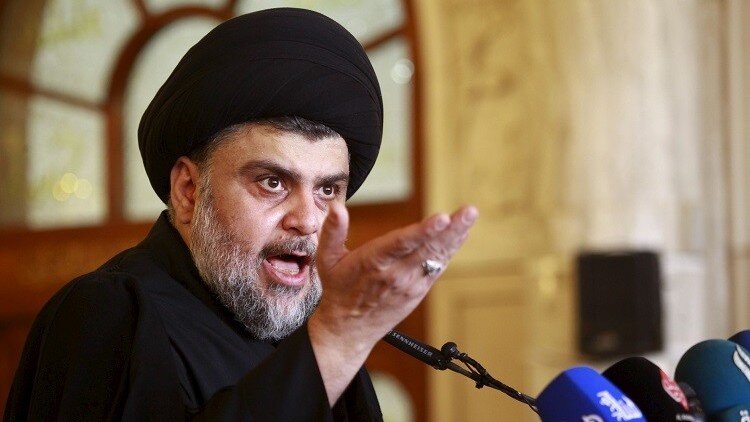 Shafaq News/ The leader of the Sadrist movement, Muqtada al-Sadr, responded to those who doubt the election results, warning against resorting to what might result in unwanted consequences.

Al-Sadr said in a tweet, "It does not matter who wins the elections. All that matters is providing Iraqi people with services. Political disagreements over the ballot boxes, delaying the announcement of results, and pressuring on the Electoral Commission will harm the Iraqi people, not the political blocs."

Al-Sadr called for having, "a patriotic spirit for the sake of the country, abide by the legal methods regarding electoral objections, and not resort to what might result in unwanted consequences."

Earlier today, the Al-Fatah Alliance, headed by Hadi Al-Amiri, announced its rejection of the preliminary results of the Iraqi elections.