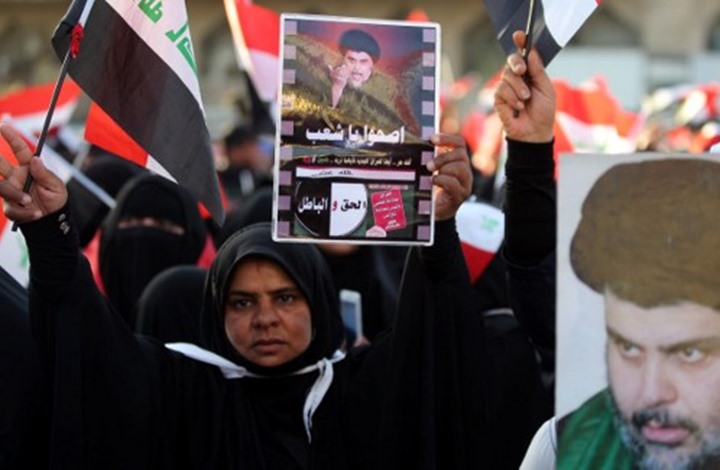 Shafaq News/ The leader of the Sadrist movement, Muqtada al-Sadr, on Sunday has established an "operations chambers" with internal and external channels in the aftermath of the midnight missile attack on the capital of the Kurdistan region, Erbil.

According to a statement issued by his bureau, al-Sadr is holding calls with internal and external "government and political" parties from an "operations chambers" he set following the "aggression against the Kurdistan region in northern Iraq."

The statement described the attack as "a perilous precedent that jeopardizes the security and sovereignty of the homeland."

In the early hours of Sunday, Kurdistan's capital city was struck by a dozen of ballistic missiles emanated from Iran. The attack targeting a building under construction of the US Consulate in Erbil caused material damages to nearby buildings and houses. Except for minor injuries to two citizens, the attack did not result in any human casualties.

Al-Sadr: Iran is not behind my withdrawal from the political process